Malaysian police: More than $66 million worth of drugs seized this year 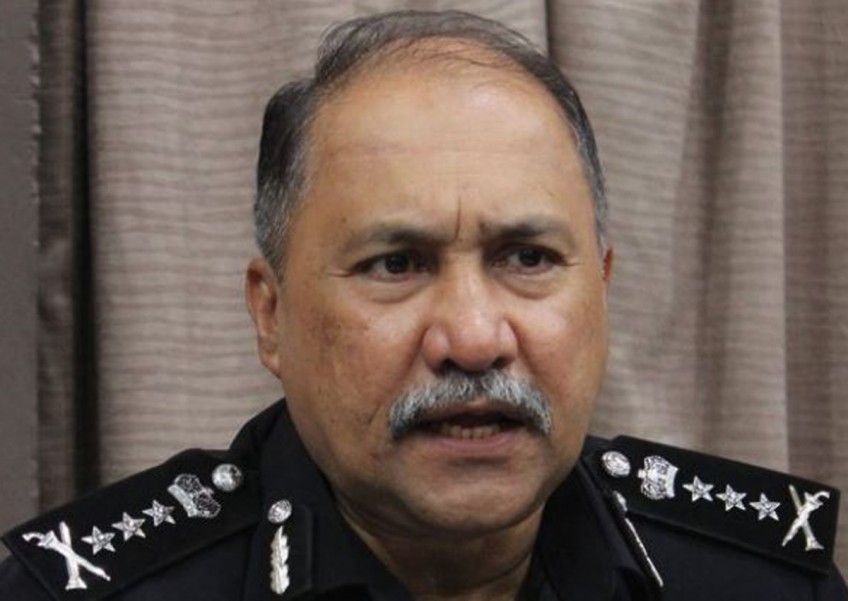 KUALA LUMPUR: Some RM227.29 million (S$75 million) worth of drugs were seized this year in multiple raids.

"We are going all out in our war against drug syndicates.

"Most of the successes were a result of collaboration between the department and our special unit STING," he told a press conference in Bukit Aman Thursday.

He added that 130 Nigerians were arrested during the same period for multiple drug offences.

"Some 50 per cent of them are in the country on student visas," he said.