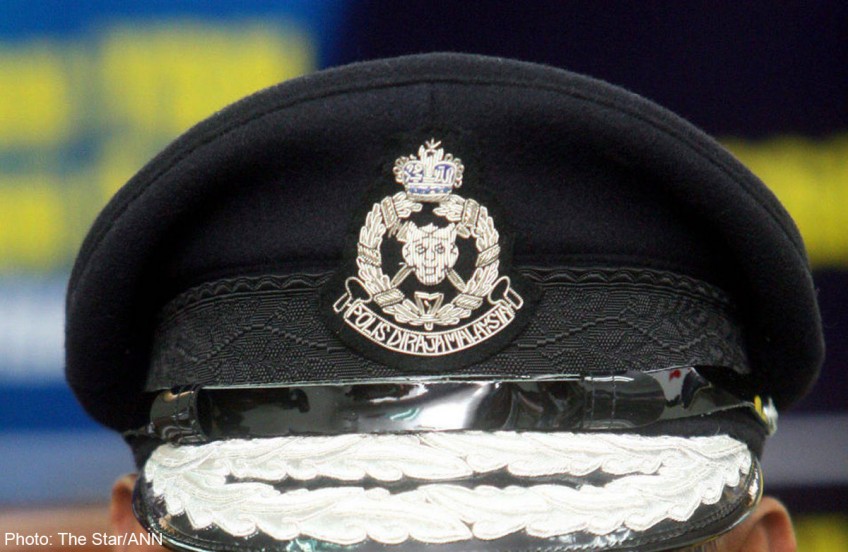 PUTRAJAYA: Police will investigate radio station BFM, its journalist Aisyah Tajudin and those who made rape and death threats against her following her video on hudud.

Titled "Hudud Isi Periuk Nasi?" (Does hudud fill our rice bowl?), it featured Aisyah questioning the priority of the Kelantan government in pushing for hudud amid recovery efforts after the devastating floods several months ago.

A Kelantan Facebook page shared the video on Friday, saying it was another insult to Kelantan and Islam. This led to a stream of hate comments directed at Aisyah.

The video has since been removed from BFM's YouTube channel and the radio station has issued an apology.

Speaking to reporters, Khalid said that in the video "she (Aisyah) walks in and then suddenly she is wearing a tudung. What was that supposed to be?"

Asked about netizens who had threatened Aisyah, he said police were working with the Malaysian Communications and Multimedia Commission on the probe but "it would be difficult to track Facebook users".

He said police would investigate Aisyah and the video's scriptwriter under Section 298 of the Penal Code, which deems uttering words with deliberate intent to wound the religious feelings of any person as an offence. Those convicted face up to a year in jail.

Groups such as the Institute of Journalists Malaysia and the Centre for Independent Journalism have condemned the threats against Aisyah.

Aisyah said the barrage of negative comments had left her traumatised.

"I am very shaken but I will stay strong," she said.

BFM said in a statement that it would co-operate with police.

"We are exploring all options, in­­cluding taking legal advice," it said.