PETALING JAYA - Malaysians have paid tribute to billionaire Robert Kuok for playing an important role in the country's economic growth and being a patriotic citizen.

"When he started Perlis Plantations, he created employment for the locals that benefited Perlis, which had no agricultural base before that. 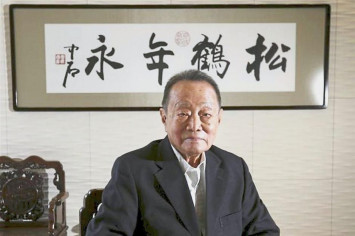 Tawfik, who calls Kuok "Uncle Robert", said the 94-year-old tycoon had always been proud to carry the Malaysian name.

He related how Kuok provided his family with a car to use after his father's passing.

"At that time, there was no precedent of a Cabinet minister dying (in office), so they followed the English way - when someone dies in office, all the possessions of the Government should be returned.

"When Uncle Robert heard that the Government was taking back the car, he quickly offered a car for my mother to use," he said, adding that Kuok also offered to help with his education and that of his siblings.

The Associated Chinese Chambers of Commerce and Industry of Malay­sia (ACCCIM) said Kuok had earned a good name for Malaysia internationally through his business expansion, besides contributing greatly to the nation's socio-economic development.

Its president Tan Sri Ter Leong Yap said Kuok was also a philanthropist guided by the belief of "giving back to society what you have obtained from society". 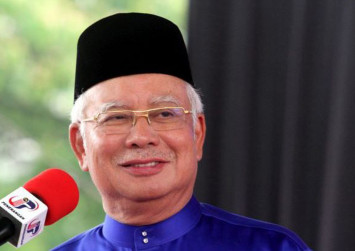 "The scholarships and study loans provided by his Kuok Foundation have helped many excellent students from less privileged backgrounds to further their studies," he said.

Malaysia-China Chamber of Commerce president Tan Yew Sing said Kuok had played an indispensable role in trade between Malaysia and China, and that he was highly regarded by the Chinese leadership.

Tan, the INTI Education Holdings founder, said Malaysians should put aside racial prejudice and learn from Kuok through his memoir.

Gerakan president Datuk Seri Mah Siew Keong said: "Kuok was a patriotic business pioneer who helped build the country's strong economic foundation and has contributed immensely to it throughout his career.

"Raja Petra's claims on his website Malaysia Today that Kuok was funding various political parties and an online news portal to overthrow the Government are without basis."