Malaysians proud of their unique names which leave lasting impressions 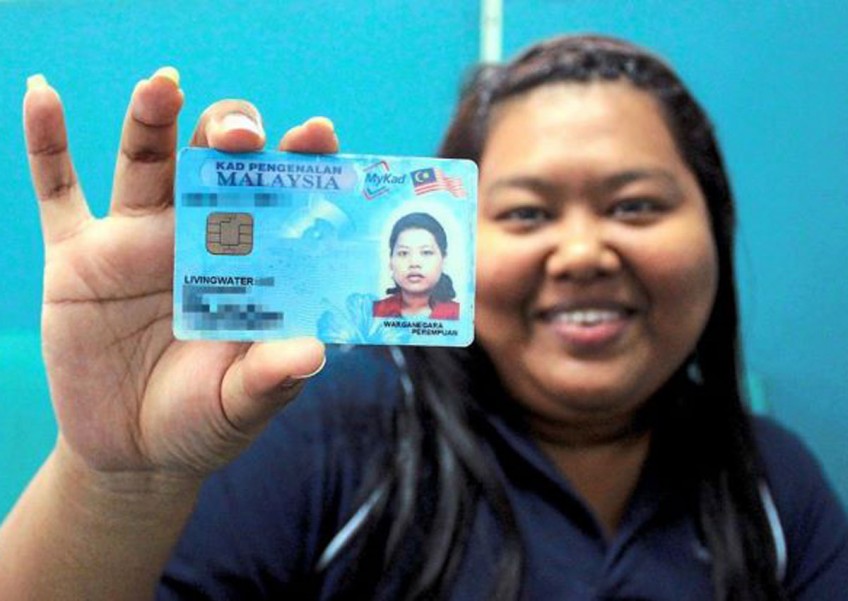 JOHOR BARU - Imagine if the men in your wife's office called her Sayang. And how will you react when you are introduced to 'Ms Livingwater' from a public cleaning service?

These are real-life examples of people with unique names.

"After I got married four years ago, my husband advised me not to introduce myself as Sayang to avoid any misunderstanding," she said.

P. Livingwater, 35, a senior corporate communications executive, said she gets strange looks and laughter from people when she introduces herself.

"I work in an integrated solid waste management and public cleaning service. People think that I'm joking about my name to make it seem related to my company.

"People have told me that I am the Malaysian version of an American Red Indian, who are usually named after nature," she said, adding that her parents named her Livingwater after a phrase in the Bible.

Livingwater said she was thankful for her unique name as it was always an icebreaker when she meets clients.

Assistant supervisor S. Tennis, 38, said that whenever people heard his name, they would ask whether his siblings are named badminton, football, cricket or rugby. But he takes it all light-heartedly.

"But when they hear that my brother's name really is Rugby, they look at me in disbelief, thinking that I am playing along with their joke," he said.

He said the names Tennis and Rugby came after their father's doctor friend suggested it, saying it would be unique.

As for public relations officer and event executive Strawberry Yam, 25, people would react by introducing themselves with the names of fruits like durian, grape, watermelon, orange or banana.

"I am proud of my nickname. My parents named me after an incident in school where my new haircut resembled the strawberry fruit," she said.