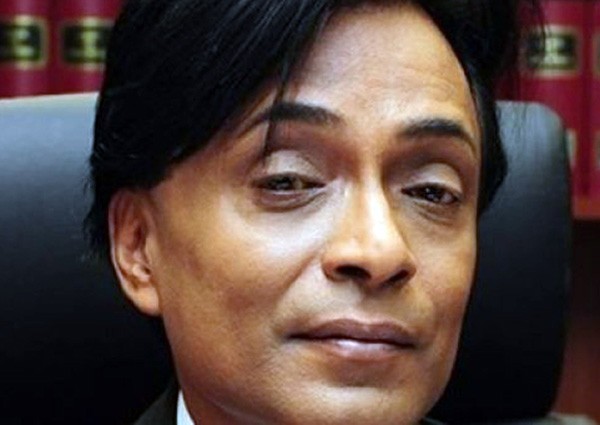 While thanking the police for solving the case following Morias's disappearance, MACC also urged justice for him.

"The MACC hopes that those who acted in a cruel and in an inhumane manner be brought to justice," MACC said in a statement issued to the media.

Morais' body was discovered by police at 6am Wednesday morning in a concrete filled oil drum in swamp along Jalan Subang 3 in Subang Jaya.

He went missing on Sept 4 while on his way to work and is believed to have been abducted and murdered.

Seven individuals, including a woman and a child, have been detained by police during investigations.

Meanwhile, the Anti-Corruption Advisory Board (ACAB) extended its condolences to the family of Morais.

"Kevin Morais was a DPP who was described as a friendly person and thoroughly committed to the corruption cases he handled for the Malaysian Anti Corruption Commission (MACC)," its chairman Tunku Aziz Tunku Ibrahim said in a statement issued to the media.

He added that the loss of Morais would only strengthen the resolve to fight corruption at all levels of society.