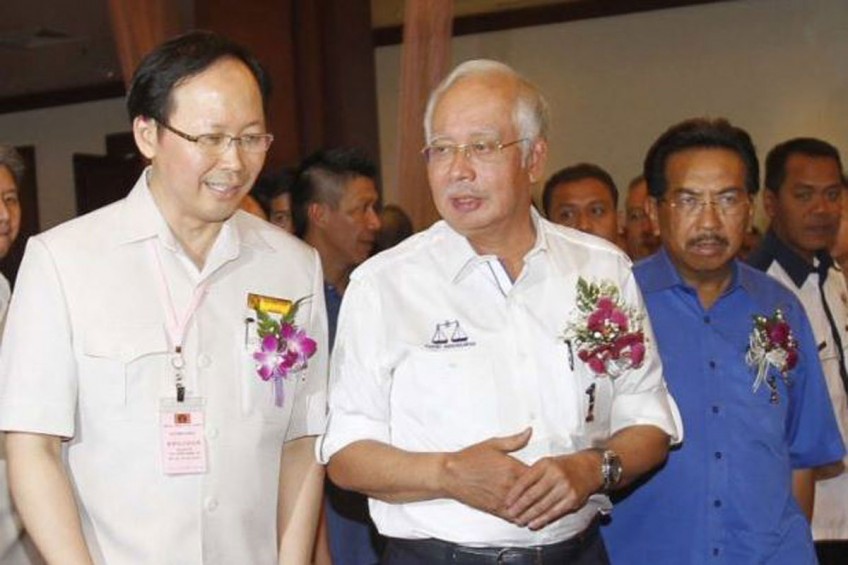 KOTA KINABALU: The Government should give a clear accounting of the Goods and Services Tax, including the sum it had collected since April, says a Sabah minister.

Special Tasks Minister Datuk Teo Chee Kang said Budget 2016 should also reveal how much of the GST collected had been spent to benefit Malaysians.

"With GST, the people also expect to see a gradual reduction in corporate and personal taxes - as promised," said Teo, who is also Liberal Democratic Party (LDP) president.

"We hope for more items, especially drugs and medicines, to be exempted from GST," Teo said of the Budget, which will be tabled by the Prime Minister today.

Teo said he also hoped that the Budget would pave the way to make Sepanggar Port near here into a regional transhipment hub.

He said he had put forward the proposal during the LDP Congress last November and it was well received by the Prime Minister.

"As a result, our state officers were invited to attend several meetings called by the Transport Ministry to specifically study the proposal," he said.

"We hope to hear good news on this.

"The portion in Sabah is expected to be launched early next year."