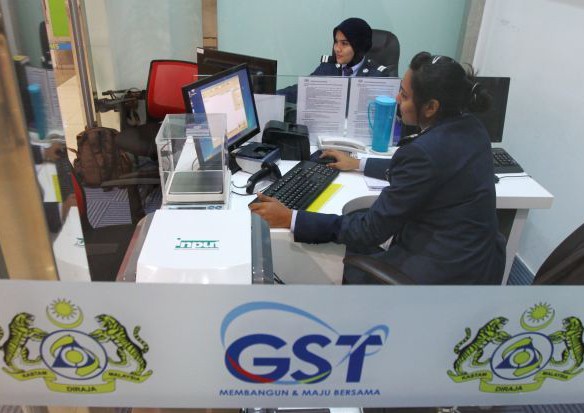 PETALING JAYA - The Customs Department has cancelled an Order that would have imposed the Goods and Services Tax (GST) on more than 60 food items.

The department's director-general Datuk Subromaniam Tholasy said in a statement Monday that the decision was made after consulting the Finance Ministry on the matter.

It was reported on Sunday that 60 additional food items, including certain types of seafood, vegetables, fruits, tea, coffee, and spices would be subjected to the 6 per cent GST rate effective July 1.

"The media was referring to Goods and Services Tax (Zero Rated Supplies) (Amendment) Order 2017 which was gazetted on June 6 and will take effect on July 1.

"The Customs Dept has referred this matter to the Finance Ministry for feedback and made the decision that this Order should be cancelled," Subromaniam said.