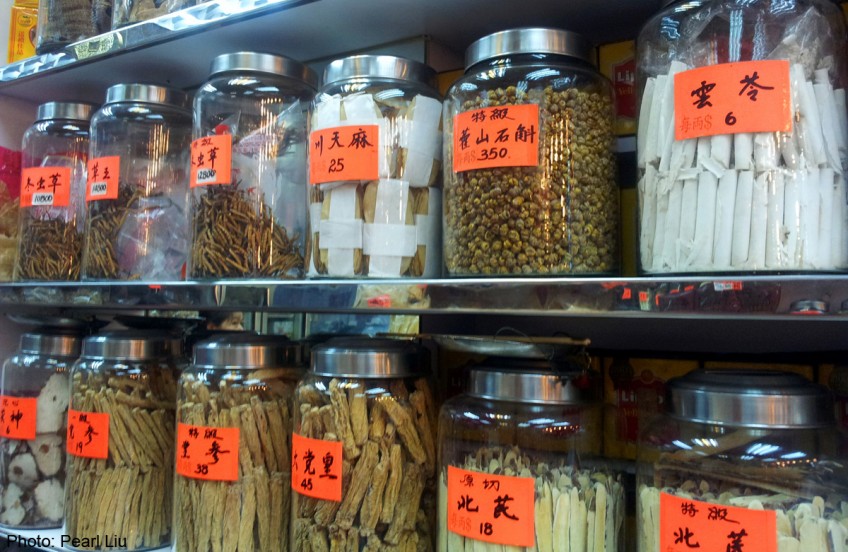 "It is confusing for us to figure out which herbs or ingredients are exempted or not under the GST," said traditional medicine shop supervisor P. K. Cheng, 60.

Some of them, who were not IT-savvy, did not know how to deal with the complexity of the tax system.

"The older generation among us is not IT-savvy and they cannot grasp the system," he said when met at the shop in Cintra Street.

On the first few days of GST implementation, he said there would surely be customers with plenty of questions about the pricing.

"We anticipate that our customers will be asking about the things that they buy but we can't have more staff around to explain things," he said.

He also claimed that their company had yet to receive a list of items that would be charged the GST.

"They are still in the dark. Their main problem is finding a reliable resource on the wide range of traditional medicine.

"The practitioners usually mix the herbs and medicine on the spot for their customers. Even if they can get a computer software to help in the GST, it is still very difficult unless they have someone who knows how to categorise the medicine," he said.

Choong said some of the traditional medicine was subjected to GST and some were not.

"We heard some practitioners have decided to give up their business due to the tax.

"They are giving up a perfectly good business they had been in for a long time, just because of the new tax," he claimed.