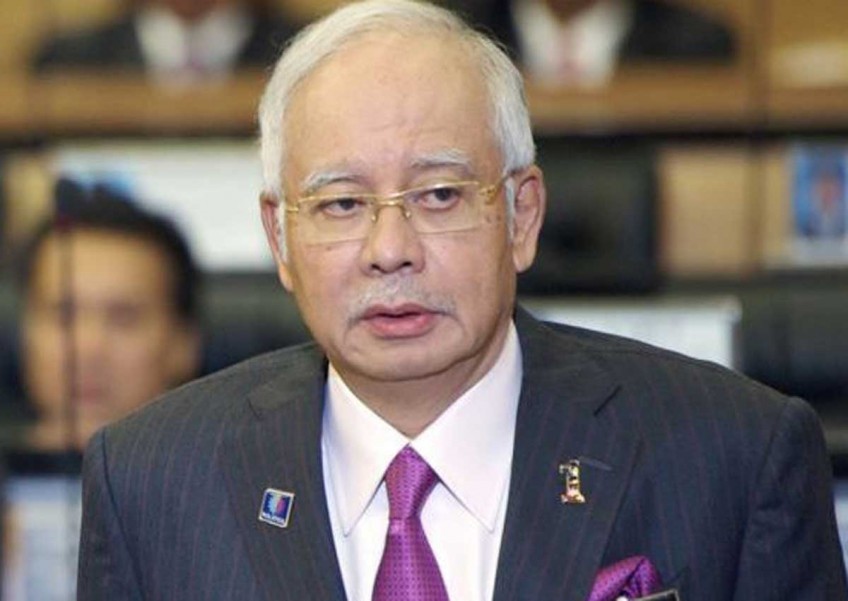 KUALA LUMPUR - Malaysia needs to break away from the middle income trap fast if it is to become a high income nation by the year 2020.

Prime Minister Datuk Seri Najib Tun Razak warned that there were tough decisions to be made, with policies up for review and a clearer socio-economic roadmap to be developed.

"We had good years of growth but this growth is reaching a plateau. Investments are thinning, there is increased competition for global investors and our economy is in danger of getting caught in the middle income trap.

"There is a need to reignite the engines of growth," he said in his opening remarks at the Global Transformation Forum (GTF 2015) here yesterday.

The global economy, added Najib, was currently facing some fierce headwinds, with the decline in oil and commodity prices, the rise in United States' interest rates and devaluation of the Chinese Yuan.

Predicting that this could last a few years, the Government, he said, must rethink its objectives and ambitions to maintain its long-term vision for the country.

"We are doing so and I will outline some of the measures we intend to take in our annual Budget this Friday.

"But we should not lose sight of what we have achieved in our transformation over the last six years. It has been nothing short of phenomenal," he said, adding that Malaysia had seen sustainable economic growth and more than double the investments compared to four years ago.

The fiscal deficit, he pointed out, fell to 3.4 per cent last year from 6.7 per cent in 2009 when the Government first began its national transformation agenda.

"And with this number reducing each year since 2010, as per our targets, we are confident of reaching a balanced budget - or as close to that as possible - by 2020," he said.

On the 1Malaysia Development Bhd (1MDB) probe, Najib vowed to take the strictest action against anyone found to be involved should there be any evidence of wrongdoing.

1MDB, he said, was in the midst of implementing a rationalisation plan, which - unimpeded - would allow the company to pay off its outstanding debt and resolve its current cash flow issues.

"On claims of wrongdoing, there are a number of independent investigations, some of which I myself ordered. Rather than conduct a trial by media, we must wait for the outcome of these investigations," he said.