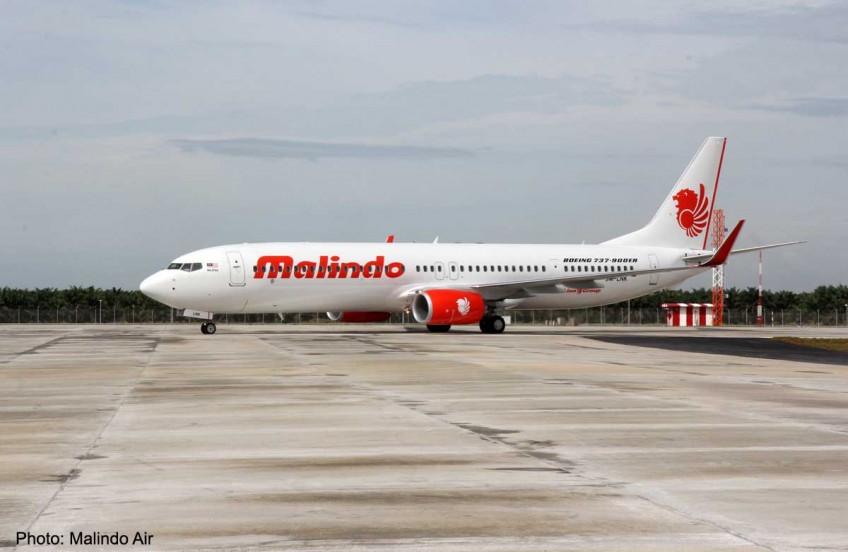 PETALING JAYA - Malindo Air has assured the public that the airline does not compromise on safety and operational standards.

The airline said the Department of Civil Aviation (DCA) conducted a full audit of the company last month as per the procedure in an airline licence renewal process.

“As a fully licensed commercial airliner, our company wholly observes and abides by all of the Department of Civil Aviation’s stringent rules and regulations. Operational standards, especially those concerning civilian safety will not be compromised nor taken lightly under any circumstances,” it said in a statement.

It added that measures had been implemented “on certain issues to further improve our operations”.

The Star reported that the DCA had detected several “shortcomings” and had given the company six months to rectify the problems before the authority decides on the validity period of the airline’s operating licence.

Among others, the department ordered Malindo Air to resolve its documentations, management of aircraft and flight operations.

The airline’s operating licence expired on Feb 28 and DCA has approved a six-month extension until Aug 31 to allow the company to concentrate on resolving the problems.

Malindo Air also advised the public to ignore false news on its operability, urging them not to “participate in this rumour mill that may affect the livelihood of our 1,800-strong workforce, their families as well as our passengers’ planned journeys”.

“We have reported this incident to the legal authorities concerned.

“All customers can anticipate a pleasant journey with Malindo Air on their respective booked as well as future flights,” it said.

A message circulated via chat messaging service Whatsapp claimed that the DCA had directed Malindo Air to inform passengers who would be flying with them after Aug 31 (which is the end of the six-month extension period) on the possibility of flights being cancelled in the event its licence would not be renewed after the airline was found to have committed “90 violations”.

The message also claimed that the department ordered the airline to cancel all purchased tickets and that passengers are to be refunded.

“We did not ask Malindo Air to stop taking reservations. The airline can continue to sell tickets, even for dates after Aug 31,” he said.