Man collects winnings and loses it within minutes 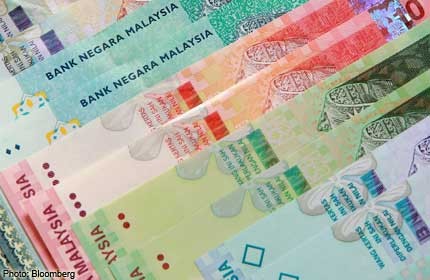 A 62-year-old man collected his first prize winnings of RM3,500 (S$1,400) in a four-digit lottery in Teluk Intan but lost it within a few minutes, reported Tamil Nesan.

On Sunday, the estate worker was walking to his favourite shop for mee soup when he took out the money to count it.

A motorcyclist told him that he had dropped some money on the road and as he was looking downwards, another motorcyclist came and grabbed the money.

He has lodged a police report.