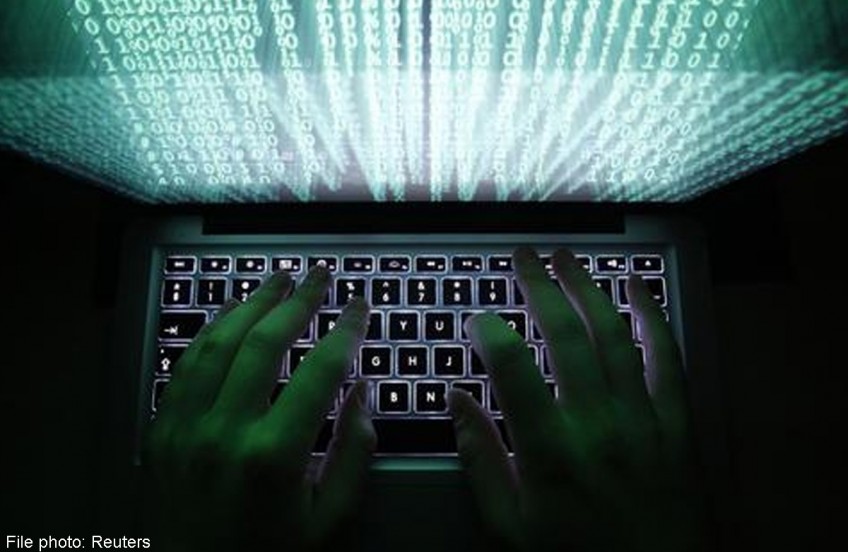 PUTRAJAYA - Equipped with only two original cyber cafe management software and seven central processing units, a man raked in over RM1mil by selling pirated copies of the software.

The man, in his 30s, has been operating from a shop in Bandar Baru Sungai Long in Kajang, near here, since 2011 before his activity was uncovered five months ago.

During his three-year operation, the man had about 700 clients, comprising cyber cafe owners, each being charged S$600 for the "software."

"Once the trial period has expired, customers who are happy with the software could purchase it. This has resulted in the owner of the orginal software losing about RM1.1mil," he said here yesterday.

Fahmi said the man was arrested on June 20 after his premises was raided.

He said the software was known as keybilling management system, which was a copy of the original B3 Software.

He added that the pirated software was also believed to have been distributed in other ASEAN countries such as Thailand and the Philippines.