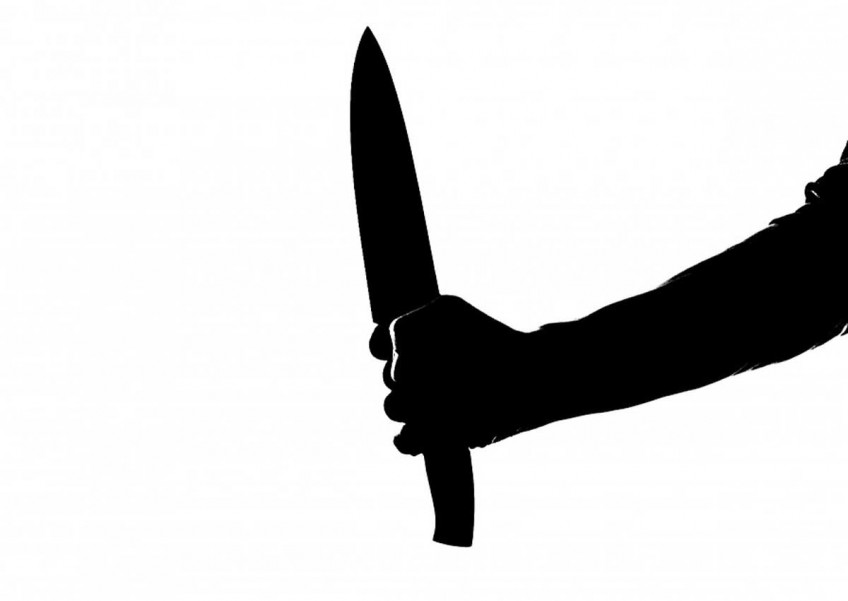 KOTA KINABALU - A man was stabbed for asking his friend to keep quiet during a drinking session in Penampang on Saturday (April 28).

Disrtrict police chief Deputy Supt Mohd Haris Ibrahim said the victim had told his friend to stop being too loud as he was making too much noise while they were drinking at Kg. Kolopis.

"The suspect, a 47-year-old man was then believed to have taken a kitchen knife and stabbed the victim in his stomach," he said in a statement on Sunday (April 29).

The victim was later taken to the hospital for treatment and remains in a critical condition.

A report was lodged by another of the victim's friend at about 1.55am on Sunday.

DSP Haris said the suspect was nabbed at about 3am the same day, and the man is being investigated for causing hurt.