Man 'under influence of alcohol' allegedly beats stepdaughter to death

Hary Kurniawan, 25, said he was under the influence of alcohol when beating his 2-year-old stepdaughter to death in the subdistrict of Sukamaju Baru in Depok, West Java.

"I was under the influence of alcohol and was troubled by the thoughts of my family's economic circumstances," he told Depok Police on Monday, as quoted by kompas.com.

Hary said he had slammed the baby, "but never thought she would die."

The incident on Friday was reported by a neighbour, who said he witnessed the suspect slamming the baby while the mother, Eni, 18, was at work. 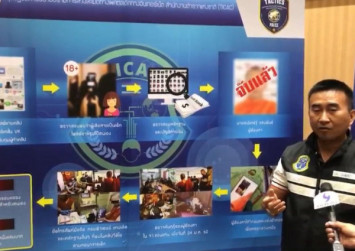 Hary and Eni each had a daughter from their previous marriages. Harry claimed Eni did not show the same amount of love to his biological daughter.

"My wife treats my 3-year-old daughter differently," he claimed.

Hary faces charges under Article 338 of the Criminal Code on murder and, if found guilty, faces up to 20 years' imprisonment.