Many speak fondly of murdered DPP at memorial service 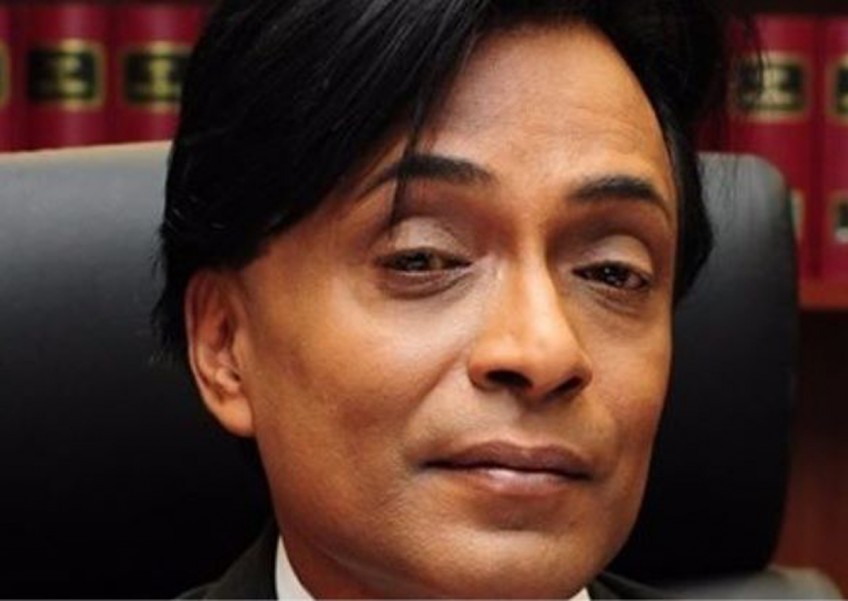 IPOH - It was sombre at a church here as close associates and former colleagues of deputy public prosecutor Anthony Kevin Morais held a memorial service for him.

Also present at Our Lady of Lourdes Church on Jalan Silibin here were judges, retired judges, DPPs, lawyers and court staff who had known him when he worked in Perak at one time.

Ipoh Sessions Court judge Tan Hooi Leng, who is a good friend of Morais, said she and the court staff had earlier been planning to hold prayers, hoping for his return.

"I keep thinking that he was somewhere, wishing to be found.

"Then on Wednesday we received the dreadful news," said the teary-eyed Tan, who had known Morais for 20 years.

Tan said both of them were colleagues in the 1990s when they were deputy registrars at the Ipoh High Court for five years.

"We used to chat and laugh together. He was like a brother to me.

"He was an honest and hardworking person," she said.

Yesterday's service saw those present placing flowers and lighting candles for Morais, who disappeared on Sept 4. His body was found inside an oil drum on Wednesday.

Former Federal Court judge Datuk P.S. Gill, who described Morais as a humble and fair man, recalled an incident when Morais was the registrar here.

"I was the High Court judge then. He called me at 8pm requesting me to open the courts to provide bail to a lawyer who had been arrested for contempt of court," he said.

Lawyer M. Kulasegaran, who is Ipoh Barat MP, said he had known Morais since 1985 when he was a magistrate at the Sungai Siput and Lenggong courts.

"He always took a firm stand against corruption.

"Yet he was easy to get along with," he said.

A former neighbour of Morais said she had known him since he was a young boy here.

The 70-year-old woman, who declined to be named, said he was a friendly chap.

"He was very close to his mother. And the family used to come to this church to pray," she added.