Mass hysteria in Malaysia rife in 70s and 80s 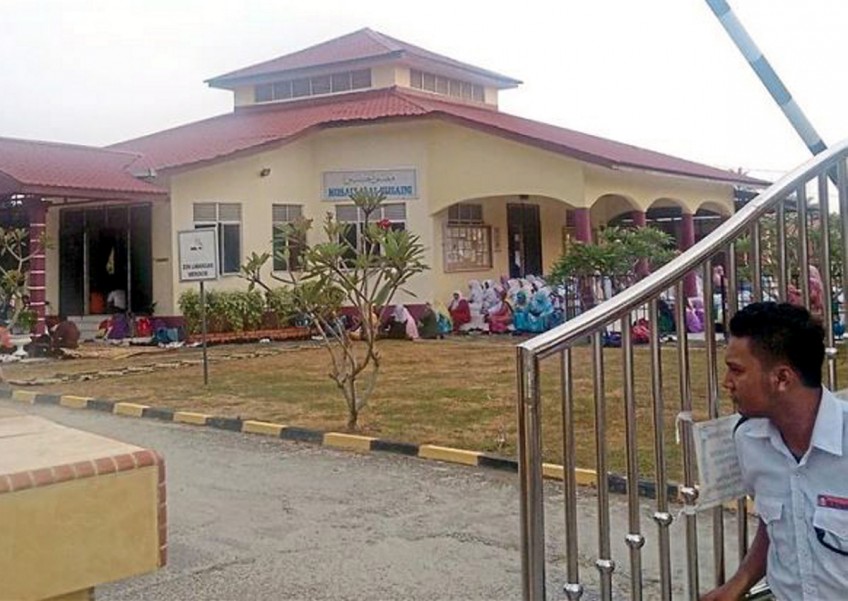 Students at a school in Kota Baru allegedly claimed they saw an unsightly dark figure or female ghost known as 'pontianak' before they experienced paralysis and then fainted.
The Star/ANN

GEORGE TOWN - The mass hysteria outbreak grabbing headlines lately after it struck a few schools in Pengkalan Chepa, Kelantan, is not new.

In the 1970s and 1980s, there were reports of it happening among female workers in Penang factories.

On Oct 13, 1972, The Star wrote about one of the earliest recorded cases of mass hysteria, which involved 11 women workers at an electronics plant in Penang.

In that incident, a bomoh had to be called in before the workers - about 300 of them - returned to work.

The women had become hysterical for two successive mornings after another group in a neighbouring factory were stricken.

On Oct 19, 1981, The Star ran an interview with Malaysian psychiatrist Dr Teoh Jin Inn who commented that "hysteria is an expression of hostility without physical violence".

On Nov 23, 1989, The Star reported that some 40 production operators at a Bayan Lepas factory became hysterical.

In an interview yesterday, former Penang Malaysian Trade Union Congress (MTUC) secretary M. Ramachandran said the biggest case of mass hysteria he encountered was in the 70s and involved 600 workers in a porcelain factory in Kulim, Kedah.

"In Penang, I was called in to help when mass hysteria happened in six or seven factories there between the 70s and 80s.

"These were mostly electronics and textile factories," he said.

Ramachandran said all the cases involved women and he has never seen men being affected.

"From my experience, it's not due to supernatural forces.

"Mass hysteria is due to stress at work.

"The women came out from their kampung to work in factories. They were not used to the working environment and the pressure from superiors to meet quotas," he said.

The most recent case occurred in Kelantan, where mass hysteria struck at SMK Pengkalan Chepa 2 on April 11, reportedly affecting more than 100 students and teachers.

It was so serious that the school was forced to stop classes three days later.

After that, three more schools in the state were affected.

They start screaming without any physical causes, she said.

"Mass hysteria occurs when a group shares the symptoms. In psychology, hysteria is seen as a reaction to threats, real or not," she said.