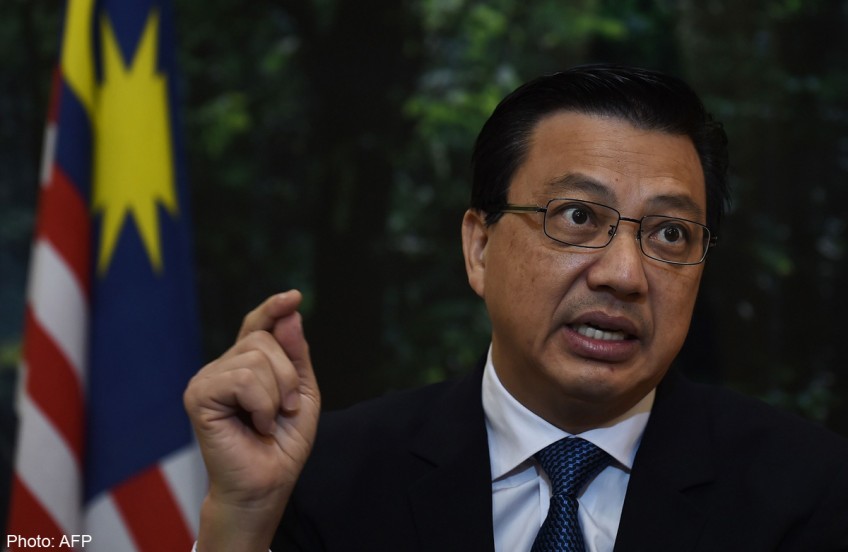 He said this would be the party's agenda despite the fact that it had only seven Members of Parliament (MP).

"On the other hand, DAP, which has 37 parliamentary seats, have disappointed their voters by remaining silent," he said in a statement yesterday.

Liow said hudud contravened the Federal Constitution and must not be implemented in Malaysia.

"MCA will closely monitor PAS' actions," he said, adding that the party would do its best to protect the Federal Constitution and Malaysia's multi-racial democratic system.

Liow also revealed that the Prime Minister will make an announcement regarding the hudud issue.

"We have clearly voiced out MCA's stance against hudud in a Barisan National (BN) meeting today," said Liow, who is also the Transport Minister.

On the issue of 12 Kelantan Umno assemblymen giving their support for hudud, Liow said their actions did not reflect the stance of Barisan as a whole.

Party leaders were seen smiling broadly when the meeting ended at 5pm.

Sources said the conclusion from the meeting was a positive one.

When asked whether the majority of the component parties were committed to opposing hudud, People's Progressive Party (PPP) president Tan Sri M Kayveas replied in the affirmative.

Sources said during the meeting, component parties also voiced out their opposition against PAS' next step to get the proposed law introduced - the tabling of a Private Members' Bill on hudud in parliament.

"We expressed our concerns and the Sabah Barisan parties shared a common stand," said the leader who spoke on the condition of anony­mity.

"Everybody had their say and we arrived at an understanding," he said.