SEPANG - A woman was bludgeoned to death by her son, who is said to be suffering from mental illness.

Police found the bloodied remains of the victim, 60, in a room near the kitchen.

She had multiple injuries to her arms, mouth, nose and chin.

There were traces of blood in the hall, sofa and floor, indicating that the victim had been dragged around by the suspect.

OCPD Asst Comm Abdul Aziz Ali said the incident occurred at about 8pm on Tuesday in the family’s house in Kota Warisan here. 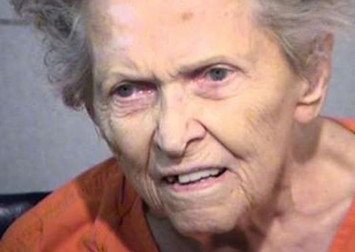 “We received a distress call from the victim’s family, informing us that she was stabbed.

“The suspect, 25, is believed to have attacked his mother as there were signs of a scuffle at the front door,” he said.

ACP Abdul Aziz said initial investigations also showed that the suspect had used a mop to clean up the mess in the living room.

He said police arrested the suspect in the house on the same day.

“We will send him for a mental evaluation at the Kajang Hospital,” he said.