MH17 crash: Being angry is not going to help, says Hisham 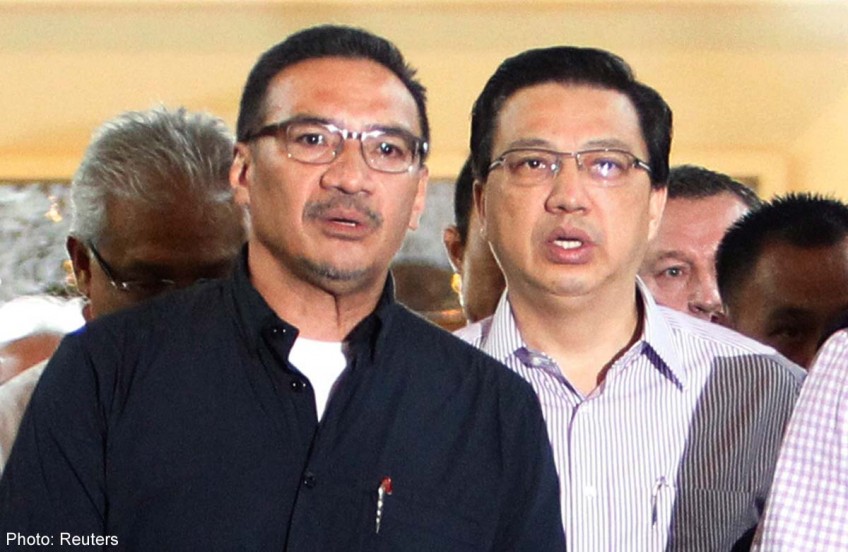 "My step-grandmother was on that plane, do you think I am not angry too? Just being angry is not going to help," he told reporters after meeting with family members at the Marriott Hotel here, Saturday.

He said his immediate priority was for the 30-member Special Malaysian Disaster Assistance and Rescue Team (SMART) to be granted access to the crash site.

"Right now, I am focusing on Malaysia's three demands, which are access to the site, the safety of the SMART team, and the assurance that the site is not tampered with until we have a chance to examine it.

"We also depend on sustained pressure from the international community on this, and as you know, I have been on the phone with both the US and UK defence secretaries. If it's anything like the cooperation we received during MH370, then I am hopeful," he said.

MH17 disappeared from radar screens in eastern Ukraine at around 1415 GMT on Thursday, hours after taking off from Amsterdam's Schiphol airport bound for Kuala Lumpur.

The Boeing 777, with 283 passengers and 15 crewmembers onboard, is believed to have been shot down 50km from the Ukraine-Russia border.