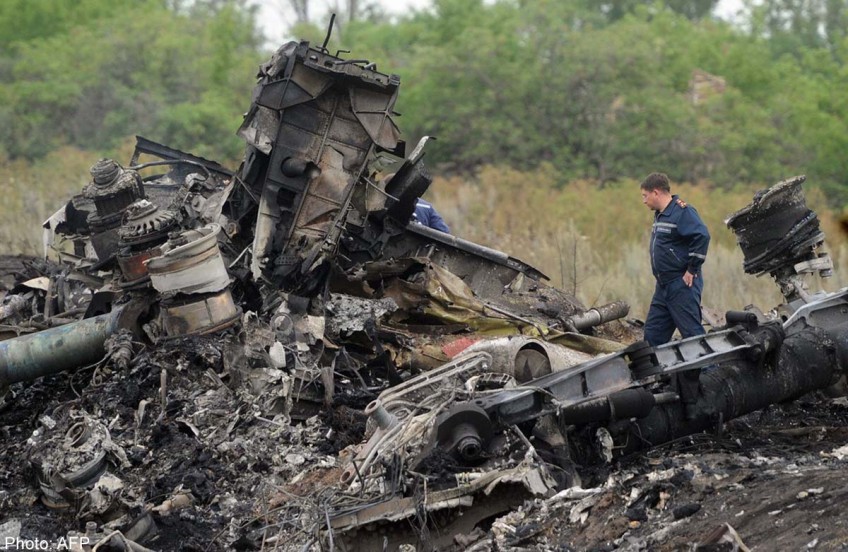 MEDAN - The North Sumatra Police disaster victims identification team visited the family home of Hendry, one of the Indonesian passengers on Malaysia Airlines flight MH17, in Medan on Saturday.

Priyo explained that the samples would be sent along with other samples from other victims' families to Malaysia Airlines to help with the identification process.

Noor Azhar Aziz, from the Consulate General of Malaysia in Medan, said the MH17 crash over east Ukraine was Malaysia Airlines' responsibility and it had asked the airline to maintain contact with the victims' families.

The Malaysian government sent its condolences, Noor said, and guaranteed that Malaysia Airlines would take care of all the bereaved families' needs in relation to the incident.

US and Ukrainian officials believe the Boeing 777, which Malaysia Airlines said was carrying 283 passengers and 15 crew, was shot down by a ground-to-air missile. Current figures confirm 12 Indonesians were killed in the incident, including an infant, but the Indonesian Embassy in Kuala Lumpur, Malaysia, said on Friday that there was a possibility that the figure could rise.