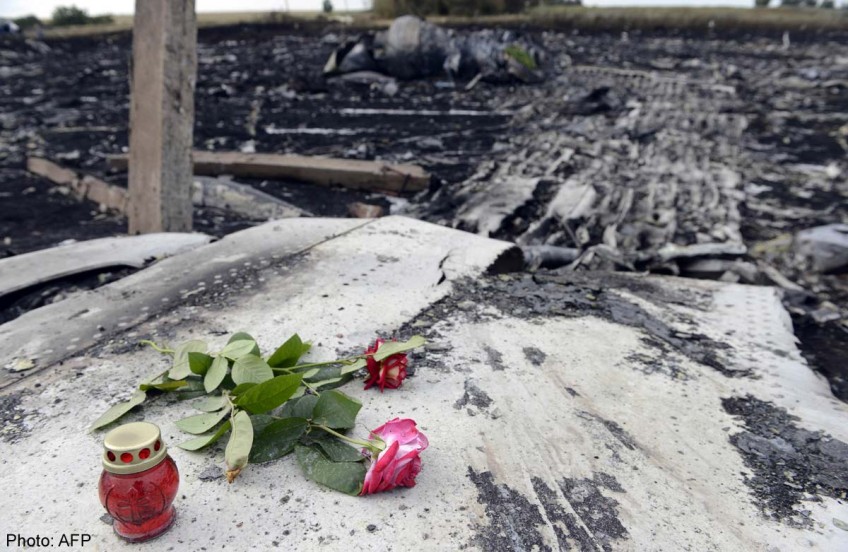 KUALA LUMPUR - Malaysian Transport Minister Liow Tiong Lai said on Saturday he believed Russia was doing its best to ensure a safe route to the site of the downed Flight MH17 and appealed to the world to help ensure bodies can be retrieved quickly.

Liow, who is flying to Ukraine later in the day, also said he believed the plane had been shot down.

"They are trying their level best to assist Malaysia to ensure we have a safe site," Liow told reporters.

While stopping short of blaming Russia for Thursday's crash of Malaysia Airlines Flight MH17, in which 298 people died, US President Barack Obama accused Moscow of failing to stop the violence that made it possible to shoot down the plane.

The United States has said the jetliner was hit by a surface-to-air missile fired from rebel territory.

"It flew at an altitude set and deemed safe by local air traffic control and never strayed to restricted air space," he said.

Malaysia Airlines director of operations Izham Ismail said all airlines mad their own threat analysis. "I believe we did not make a mistake," he said.