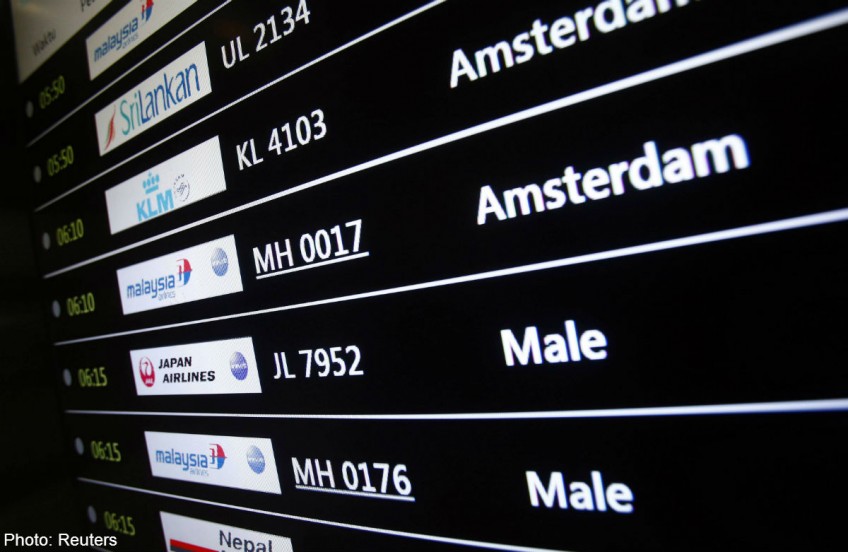 Malaysia Airlines has clarified that flight MH17 which crashed in Ukraine on Thursday night, was carrying 298 people, comprising 283 passengers and 15 crew members. Three of the passengers were infants.

"As opposed to the earlier statement, the flight was carrying a total number of 298 people - comprising 283 passengers including three infants of various nationalities and 15 crew of Malaysian nationality. Some of the nationalities of the passengers are yet to be determined," the airlines said in a statement.

The statement also gave a breakdown of the people on board, according to nationality:

Names of Indonesian passengers on MH17

Indonesia transportation Ministry spokesman J.A Barata confirmed 12 Indonesians, including one infant, on the Malaysia Airlines MH17 plane that was shot down over the Ukrainian skies.

Below are the names of Indonesian passengers that Malaysia Airlines provides to the ministry, Barata said.