Minister: Malaysia targeted by IS for being moderate 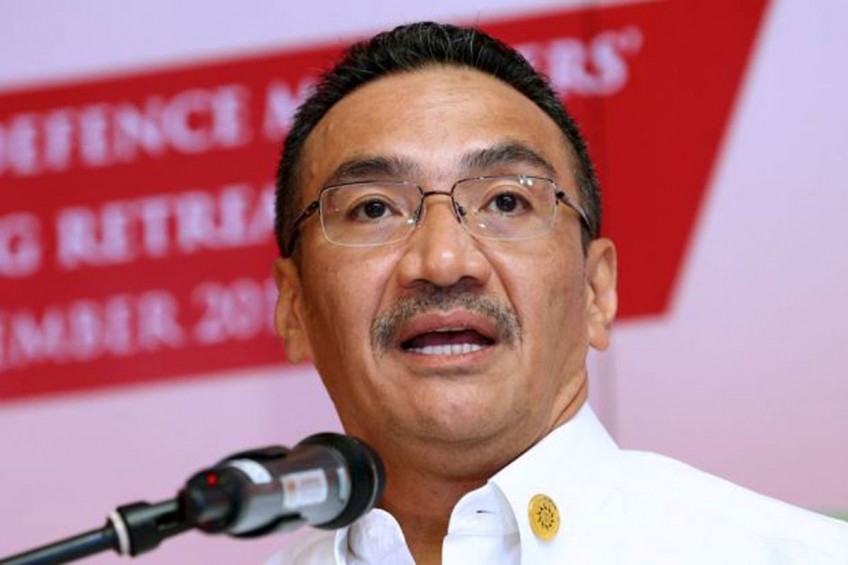 KUALA LUMPUR - Malaysia is being targeted by Islamic State (IS) militants for being a moderate face of Islam, said Datuk Seri Hishammud­din Hussein.

"Perhaps it is because we have taken a strong stand against them. We have united all 10 ASEAN-member countries against them, and are a moderate face of Islam, which is against what they stand for," he told repor­ters in Parliament yesterday when asked why Malay­sia, which was previously regarded a haven for terrorists to transit to the Middle East, was being targeted by IS.

The Defence Minister said he had on Sunday revealed that Malaysian leaders, including himself, were being targeted by IS, in order to instil a sense of urgency in the fight against such terror groups.

"I see certain areas in this region are not being managed well, particularly southern Thailand and the southern Philippines, not to mention the free movement of people and smuggling of weapons.

"These are all issues which need to be taken seriously based on recent developments in Europe and the Middle East," he said.

Also speaking to the media in Parliament, Deputy Home Minister Datuk Nur Jazlan Mohamed said the authorities were finding it difficult to track the "new type" of terrorists who were operating in smaller numbers.

The latest Paris attacks, he said, were not surprising, following the shooting at the office of French satirical newspaper Charlie Hebdo in January.

"These new type of terrorists operate in small groups - like five to 10 people - but can create maximum havoc, especially in a city area.

"The most important thing is to identify them and take action before they attack," he said.

Gua Musang MP Tengku Raza­leigh Hamzah said everyone, not just the leaders, should be watchful of a terror threat.

"If it (an attack) happens, it won't just be the leaders, normal citizens will also suffer," he said.