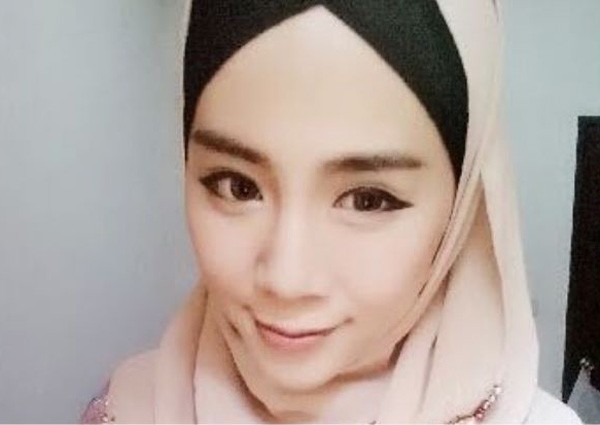 "I heard the party has apologised. That is good. Please do not repeat this kind of thing," she said in a Facebook post.

The former Playboy bunny, who converted to Islam in July last year, said that the issue should never have arisen in the first place.

"You guys are supposed to be well educated enough not to use other's images and names without their permission, consent and approval...I'm sure.

"It's like creating fitnah saying I'm involved with that politic party, when I have not even heard of it before this," she wrote.

Yeap also thanked the party for removing the picture and wanted to move on from the matter.

"We openly apologise to Felixia regarding this issue and promise to be more diligent and careful in the future when we prepare posters and other materials," he said.

Adeysham also admitted that the poster was created by the Malacca Amanah but that it was removed within 24 hours of its publication when it was realised the poster did not comply with the party's guidelines.

"We have also instructed 1000 of our 'orange army' to look for the picture on social media and request for its removal," he said.

On Saturday, a picture showing Yeap with the words, "saya felixia orang cina & beragama Islam" (I Felixia, am a Chinese and Muslim) and "Islam rejects racism" made its rounds on social media.

There was also a symbol of Amanah in the picture.

Amanah was officially launched on Sept 16, with the event being attended by PKR and DAP leaders. Its top leadership is made up of former PAS members, who were said to be progressive.

[[nid:119754]]
SUBSCRIBE TO OUR NEWSLETTER
Your daily good stuff - AsiaOne stories delivered straight to your inbox