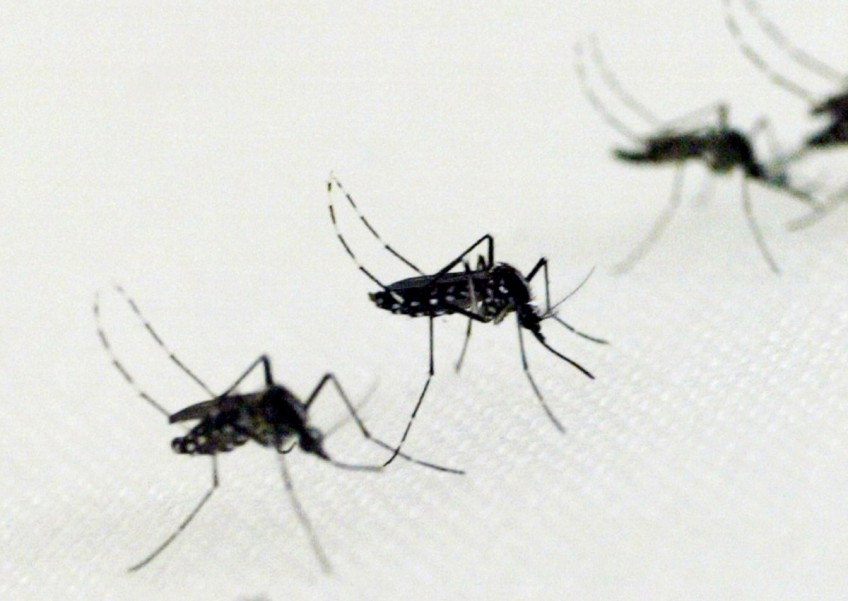 A man was so distressed with the mosquito infestation at his daughter's hospital ward in Tamil Nadu, India, that he climbed up a radio tower and threatened to commit suicide if the authorities did not take immediate action.

Tamil Nesan reported that the man had spent the night at the hospital, accompanying his 18-year-old daughter who was seeking treatment for an undisclosed illness.

He got angry after being continuously bitten by mosquitoes and started scolding hospital staff for not dealing with the problem.

Soon, he marched to the town police station after being reprimanded by the staff for causing disturbance at the ward.

He climbed up a radio tower which was located next to the police station and threatened to jump off.

The police and firemen managed to placate him by asking his daughter to talk to him via handphone.