Motorcyclist dies after being hit by a Porsche 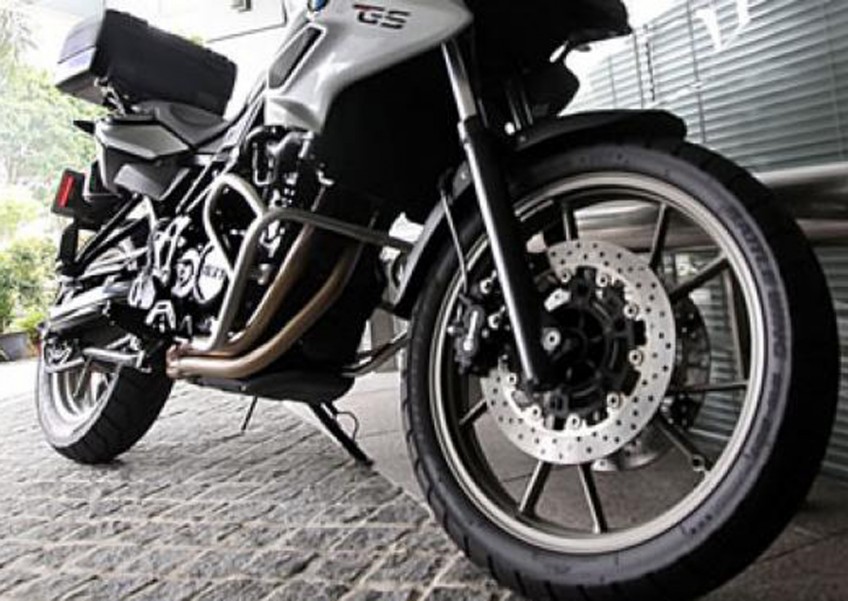 SIBU: A 50-year-old motorcyclist died after his machine was rammed from behind by a Porsche driven by a prominent businessman who has a Datuk title.

Police are looking for the driver of the car.

The impact of the collision at 6pm yesterday in Jalan Tun Abang Haji Openg caused Ting Yew Kui, 50, to be flung about 50m over a fence and into the cemetery at the St John Anglican Church grounds.

He died on the spot due to serious injuries to his head.

The motorcycle was a total wreck.

Sibu deputy OCPD Supt Martin Koo said police were investigating the cause of the accident.

They were also expecting the driver to surrender.