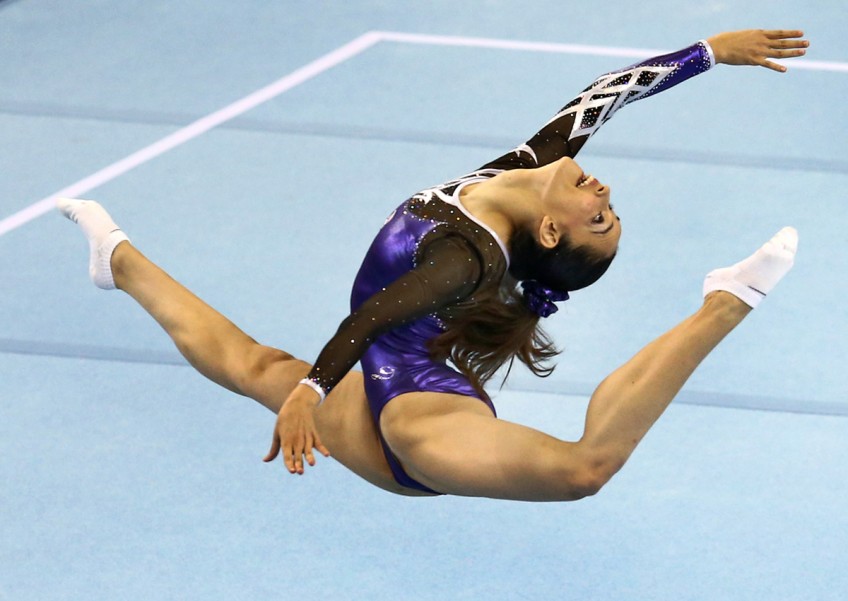 National athletes should wear syariah-compliant sports attire as the dressing for some events are "too sexy", which could lead to promiscuity among athletes, say several lawmakers.
Lianhe Zaobao

They claimed the attire for some events was "too sexy" and could lead to promiscuity among athletes.

He was fearful that the sexy outfits worn might result in instances of close proximity and ultimately, casual sex.

Siti Zailah Muhd Yusoff (PAS-Rantau Panjang) asked whether the outfits would be syariah-compliant, in line with the Government's implementation of a Syariah Index.

"We should have guidelines and implement them with regard to athletes' attire," she added.

Nik Abduh Nik Aziz (PAS-Pasir Mas) joined in the chorus and urged Khairy to be brave and implement syariah-compliant attire in at least two or three categories.

To that, Khairy replied: "We have no policy with regard to sports outfits but the attire worn by the athletes must not go against the international regulations set up by the respective bodies.

"However, it is up to the athletes to decide for themselves."

He noted that there had been no reported cases of revealing sports attire resulting in promiscuity among national athletes.

In June, a social media storm erupted when several people took national gymnast Farah Ann Abdul Hadi, who won the gold at the SEA Games, to task for her attire.

After yesterday's debate in Parliament, Malaysians went on The Star Online's Facebook page to challenge the suggestion that promiscuity was tied to athletes' attire and called on people to focus on the sport and not the clothes worn.

Facebook user Harry Chong said promiscuity had "nothing to do with sports attire".

"Those fully covered up are also promiscuous," he added.

Wong Phooi Phooi said there were many other issues more worrying than sports attire.

"As a retired First Admiral of the Malaysian Royal Navy, surely Mohd Imran comprehends the importance of uniforms for discipline and conformity when issued by international sports governing bodies.

"Do PKR and PAS MPs expect Malaysian sportswomen to be fully clad and constrained in Taliban-inspired and enforced burqa-like outfits?"

See also: 'Farah Ann wore the right attire and did the nation proud'