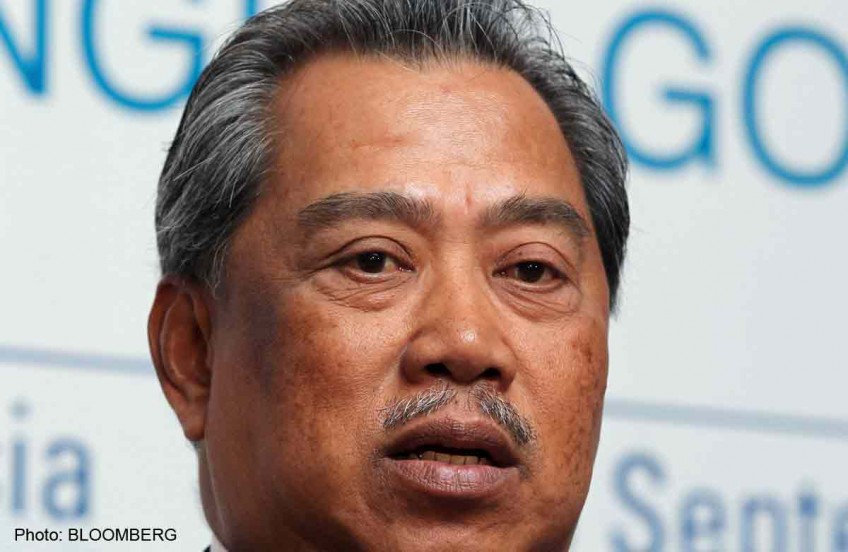 SINGAPORE - Malaysia will use a world standard if there is a plan to set the age limit for those intending to climb Mount Kinabalu in Sabah.

This was the proposal by Sabah and other stakeholders, said Deputy Prime Minister Tan Sri Muhyiddin Yassin.

"And if there is a suitable international standard on the age limit for climbers which we can apply, we will do so.

"But whatever it is, we leave it to them (the parties concerned)," he said when met by Malaysian reporters here yesterday.

On the foreign victims, including Singaporeans, killed or injured during the earthquake in Ranau, Muhyiddin said: "We have assisted them in managing those injured and the remains of those killed."

He said all arrangements to send the bodies home and to carry out the DNA tests had gone well.

"We also thank all the parties involved (in making the arrangements).

"This is our duty as a responsible nation; we help those who are victims of a disaster," he said.

In the 5.9-magnitude earthquake on June 5, 10 Singaporeans were killed, comprising seven schoolchildren and two teachers from the Tanjong Katong Primary School and a tour guide.

Following the devastatiting disaster, some groups suggested that those aged below 15 years be forbidden from climbing Mount Kinabalu.

Youth and Sports Minister Khairy Jamaluddin had reportedly said that Malaysia would be looking at the safety protocol for those climbing the mountain.