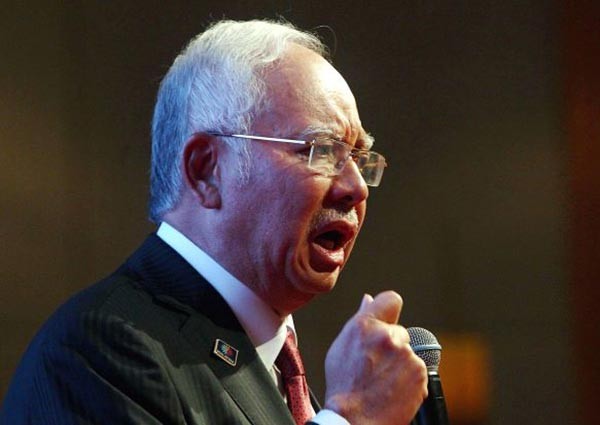 Najib in his written reply to Bandar Tun Razak MP, Tan Sri Abdul Khalid Ibrahim said the government-owned companies through the Finance Ministry Incorporated and GLCs do not have specific allocations for political parties or politicians.

"But if there are requests for such financial contributions from the parties, then it will be treated the same way as contributions by non-governmental organisations, which is in accordance to the financial needs of the said organisation and the available balance for CSR at the time of the request," he said.

Najib added that funds channelled through politicians or political parties will be used for activities such as school sports events, aid for flood victims, and to organise buka puasa and Hari Raya celebrations.

He stressed that the total amount of the contribution would also depend on the number of requests received by the companies.

Abdul Khalid had asked the minister to state the amount of annual funding from GLCs channelled to politicians and political parties from 1981 till 2014.

He had also asked Najib if there were any plans to stop such the practice.