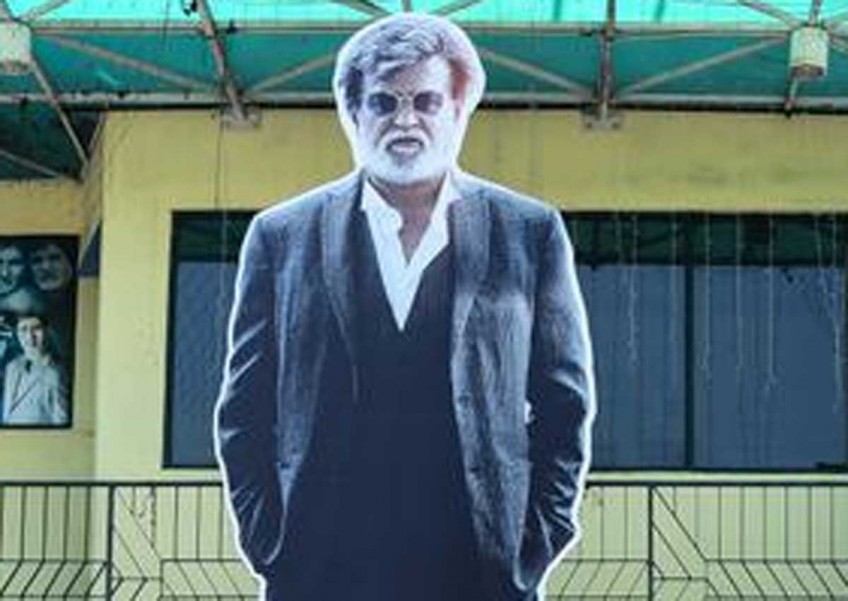 A cut-out of Tamil film star Rajinikanth in Kuala Lumpur in 2016.
AFP

The Prime Minister, who met the actor at his home here Friday, said he was told that the script for Kabali 2 was being written.

"I asked Rajinikanth to shoot the movie in Malaysia. I said, after all Kabali turned out to be box-office hit. He is considering it," Najib told Malaysian journalists covering his visit to India.

Najib met Rajinikanth's family and posed for a selfie with the movie star on his Twitter account moments later.

"I caught a 10-minute clip of the movie at Rajinikanth's home," he quipped.

Kabali is a gangster-drama revolving around a gang war between Kabaleeswaran, played by Rajinikanth and Tony Lee, portrayed by Winston Chao.