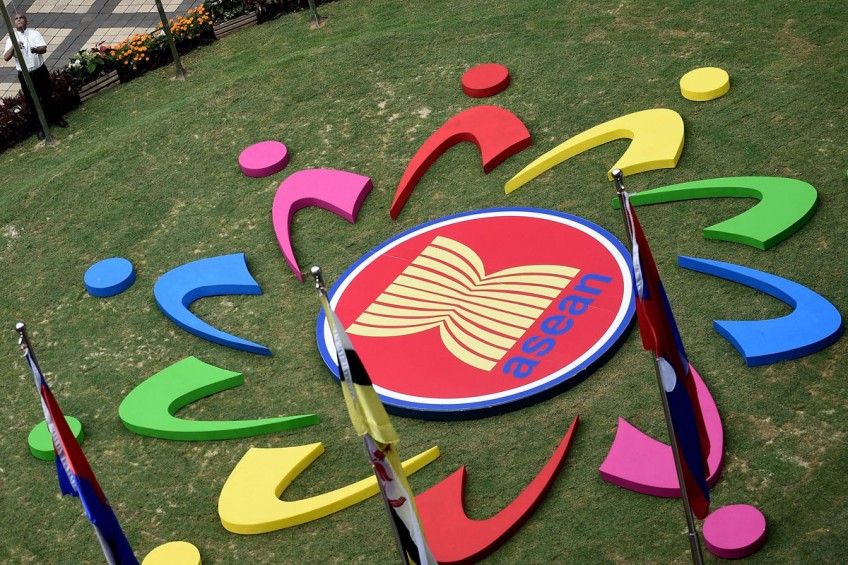 A worker does final arrangements ahead of the 27th Association of Southeast Asian Nations (ASEAN) Summit at the Kuala Lumpur convention center on November 18, 2015.
AFP

PETALING JAYA - With world leaders converging in Kuala Lumpur for the 27th ASEAN Summit, Malaysians took to Facebook to voice their concerns and suggestions on the matter of security.

In light of the recent attacks in Paris and the hostage situation in Jolo island, the Philippines, security and terrorism are hot topics that Malaysians discussed on Facebook.

When asked what leaders attending the ASEAN Summit should do in regards to security, this is what they had to say:

Annabelle Lee was concerned about the "senseless killing of people by Abu Sayyaf", referring to the beheading incident at Jolo Island.

"Leaders should make sure that cross boundary abductions don't occur by stepping up security measures," she said.

Ramesh Sivan said that leaders should invest in "intelligence for terrorism" instead of relying on the military, adding that intelligence is "the way to stay one step ahead of the terrorists."

"Smaller nations who cannot afford intelligence should get bigger nations to help them," said Ramesh.