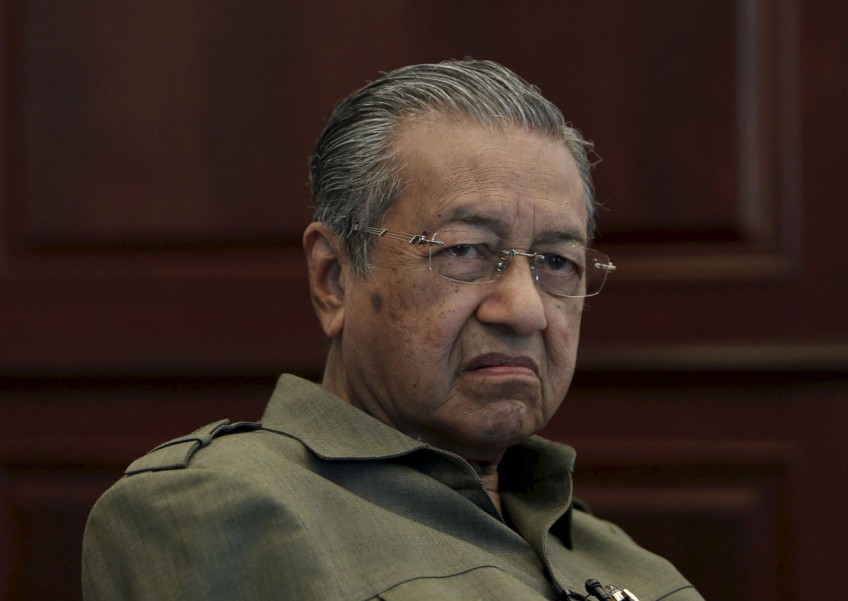 MALAYSIA - A new opposition coalition, comprising a soon-to-be-formed party, PKR, DAP and Amanah, will be set up to fight Barisan Nasional in the next general election.

Former prime minister Tun Dr Mahathir Mohamad will be among the founding leaders of the new party and coalition.

At a press conference after a three-hour meeting with leaders of PKR, DAP and Amanah Thursday, Dr Mahathir said he and the three parties agreed against fighting with each other.

"We have agreed to this because we want to co-operate towards a common goal for a change of government for Malaysia," he said.