New mum falls to her death from 16th floor 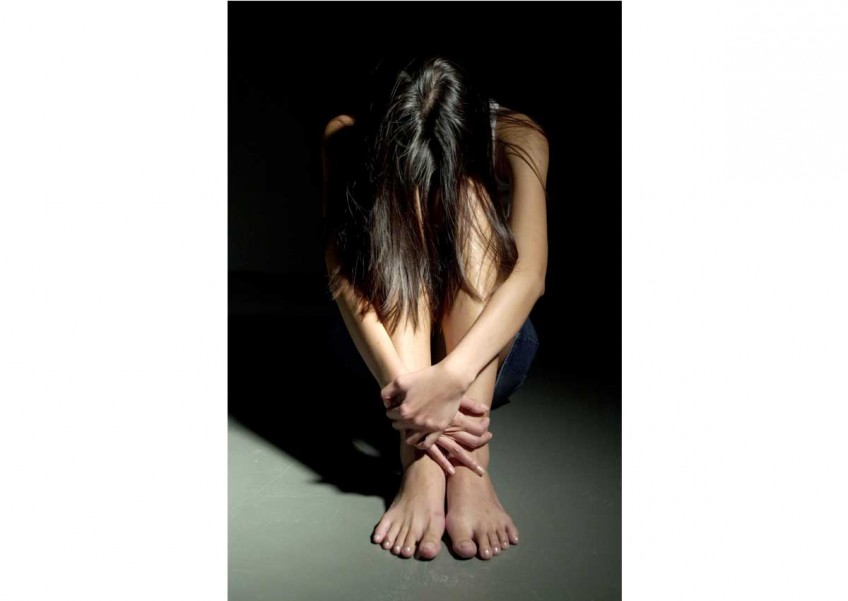 KUALA LUMPUR: A woman fell 16 floors to her death at her condominium just 10 days after giving birth to her first child.

Police believed the 30-year-old accountant handed her crying infant over to her maid for feeding at about 10am on Saturday and fell from the balcony of her home in Bangsar South.

The maid and baby were in another room then.

The woman was found in a pool of blood by security guards on the ground floor. Police have ruled the incident as sudden death.

Brickfields OCPD Asst Comm Sharul Mansor said the maid spoke about having seen her employer wat­­ching television in the living room and had called her to take the baby to be fed.

The accountant, whose name is being withheld, was said to have not been able to produce milk to breastfeed her newborn.

Her salesman husband was at a family home in Petaling Jaya during the time of the incident.

"According to the husband, his wife had been stressed out because she could not breastfeed her baby and had also complained about being bored with no work to do around the house," he said.

Police found no element of foul play in the case. Her body was taken to the Universiti Malaya Medical Centre for a postmortem.

At the mortuary, the family of the deceased requested for privacy.