New tourism tax could cause major ripple in Penang tourism 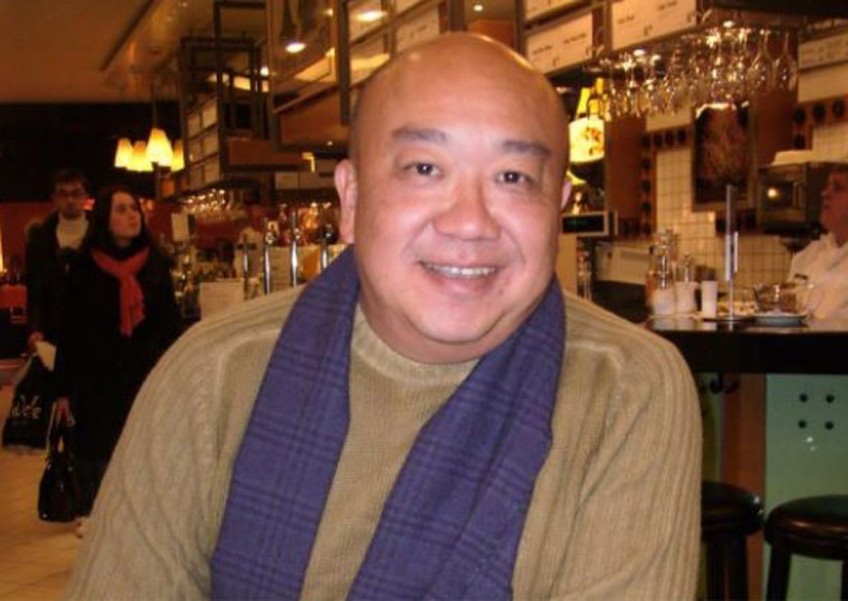 Khoo says travel agents and hotels are in a quandary because the additional cost for MICE groups could lead to cancellations.
The Star/Asia News Network

The tourism tax could cause a major ripple in Penang's tourism industry because it would affect MICE (Meetings, Incentives, Conventions and Exhibitions) groups.

"People have this simple notion that if tourists can afford a five-star hotel stay, they can pay an extra RM20 (S$7), which is not the case."

She said the extra cost would hit groups such as a recent one in which about 20,000 tourists from China spend three nights in Penang.

"MICE events are booked one to two years ahead and the prices are locked in. To tweak the costing now does not make sense," he said.

But while the 'big guns' are fretting, the 'little people' seem to not mind and even perceive the tax as an equalizer of sorts.

A budget hotel owner, who declined to be named, said the new tax which starts on July 1 was 'no big deal' for budget hotels.

"Our guests only have to pay another RM2.50. Add Penang's local government fee of RM2 and it is just RM4.50 in taxes per room night. We charge RM60 to RM80 per room night depending on which day."

He believed that the lower taxes for budget hotels would make them more appealing for travellers compared to starred hotels.

"People come to Penang to see things and eat. They just need a clean and cosy place to sleep at night so as long as budget hotels do that, we will stay attractive," he added.

Starting July 1, travellers to Penang will pay the tourism tax on top of the local government fee (LGF).

The tourism tax is also charged on a per-room, per-night basis.

Tourism and Culture Minister Datuk Seri Nazri Aziz had said the tax would supply a sustainable fund to develop the tourism industry.

He said it would yield at least RM654mil annually, assuming a national average hotel occupancy rate of 60 per cent for the 11 million hotel rooms in the country.