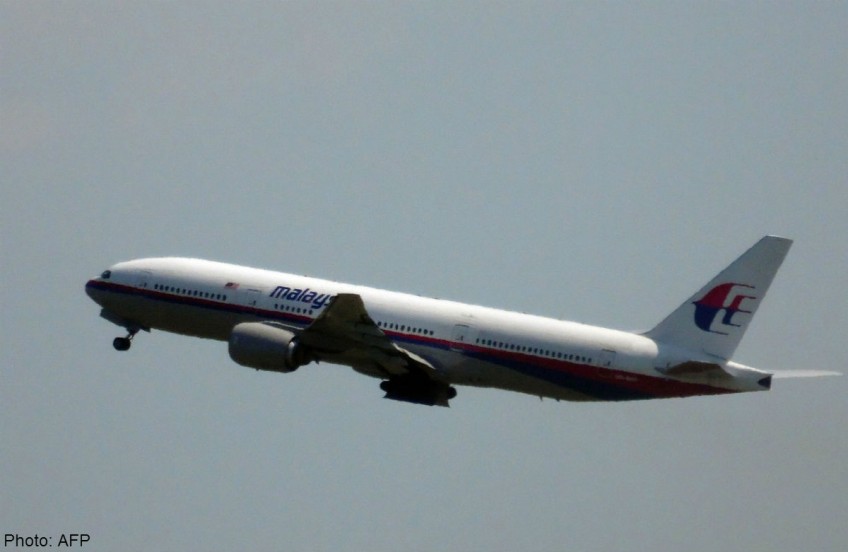 Newcastle United paid tribute on Friday to two lifelong supporters who were killed in the Malaysia Airlines crash on Thursday while on their way to watch the club's pre-season tour of New Zealand.

John Alder, thought to be in his 60s, and Liam Sweeney, 28, were on the passenger list for flight MH17, Malaysia Airlines confirmed.

The pair, well known to club officials as regulars at away matches, were among 295 people on the flight from Amsterdam to Kuala Lumpur that was brought down over eastern Ukraine.

"Both men were dedicated supporters of our Club and were known to thousands of fans and staff alike.

"On behalf of everyone at Newcastle United we send our deepest condolences to John and Liam's families and friends."

The club will be dedicating an area surrounding the statue to former manager Sir Bobby Robson at their St James' Park stadium for fans to pay their respects to the two men.

There will be an official tribute to them at the opening Premier League game against champions Manchester City on Sunday August 17 and Newcastle players will wear black armbands for their games against Sydney FC and Wellington Phoenix in New Zealand.

Manager Alan Pardew said: "Myself and all the players are deeply shocked and saddened by this terrible news. We all knew how passionately John and Liam supported the team and the Club.

"They were with us just earlier this week for our first pre-season friendly against Oldham and their dedication to travel all the way around the world to support us in New Zealand tells you all you need to know about the passion they had for Newcastle United."