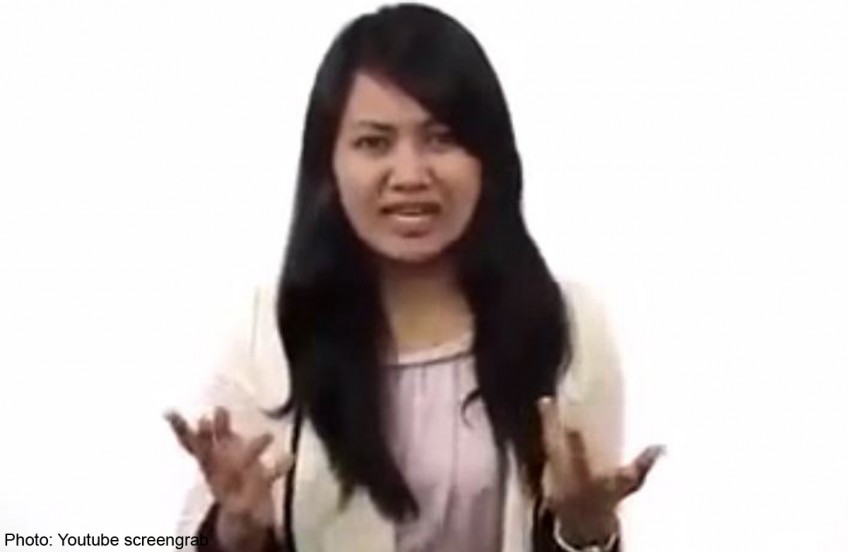 PETALING JAYA - Several non-governmental organisations have condemned the threats of violence made against the presenter in a video on hudud law by radio station BFM.

The Institute of Journalists said the issue of hudud "is an important one that should and will be discussed and debated by all Malaysians."

It condemned the threats of violence, murder and rape made against BFM 89.9 journalist Aisyah Tajudin on social media and any other platform.

"The vicious threats made against her are not only an attack on the press, but also on freedom of speech.

"The IoJ urges the authorities to investigate the parties behind these threats, which are tantamount to criminal intimidation.

"The Malaysian media must not be intimidated into silence on whatever issue that has a direct or indirect effect on society," it said.

BFM removed the satirical video from its YouTube channel after Aisyah was threatened with physical violence.

BFM said they regretted the personal attacks on Aisyah who was merely a stand-in cast member of the video and not its regular presenter.

The video was made in collaboration with Projek Dialog, an online platform promoting inclusive discourse on culture.

Sisters in Islam also said the threats amounted to a criminal offence under the Penal Code and called on the police and Attorney-General to act against the culprits.

"The hudud laws in Kelantan can be criticised by anyone because they are man made laws and not from God. It can also be reviewed in the courts," he said adding that Aisyah had the freedom of speech under Article 10 of the Federal Constitution.

The Centre for Independent Journalism (CIJ) urged police to take threats of actual violence and rape seriously, instead of focusing on expressions that were critical of the government but did not threaten to harm any person or group.