Nine-year-old feared drowned after going missing at the beach

JOHOR BARU - A nine-year-old girl is feared to have drowned after she went missing during an ill-fated trip to Pantai Tanjung Balau at Desaru near Kota Tinggi on Wednesday (Feb 6).

He added that the department received a distress call at around 5.03pm on Wednesday evening and 10 firemen were deployed to the scene for a search-and-rescue operation.

"The child visited the beach with her parents and other relatives.

"Her family only noticed she was missing at around 3pm and they carried out their own search before calling the MERS999 emergency number," he said when contacted here. 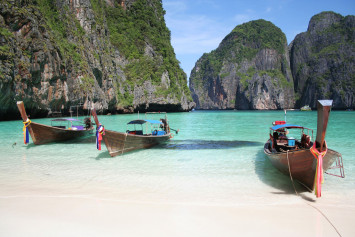 Mohd Fadli said the search-and-rescue operation was conducted until 9.30pm and it focused along the beach coastal area.

He added that the sea was choppy during the operation and a red flag has been raised as a warning due to safety issues to other visitors.

He also said the search area would widen and resume at around 7am on Thursday (Feb 7) to locate the missing victim.