No end soon to the haze 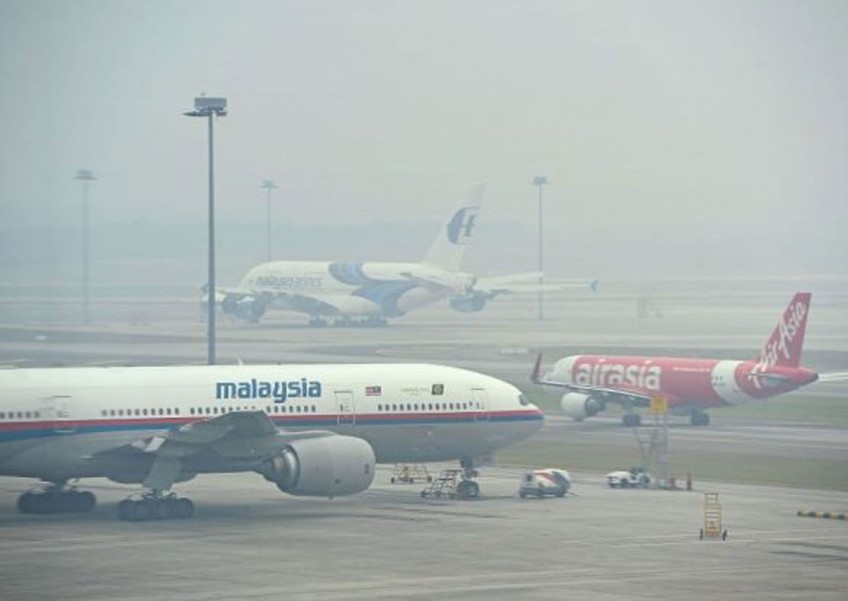 KUALA LUMPUR - Schools open one day and closed the next, an increasing number of respiratory ailments and uncertainty over whether planes will be grounded or can take off could become the norm over the next five months with the unrelenting haze.

Experts say the forest fires in Indonesia, which have caused choking smoke to drift across South-East Asia, are spreading to new areas and are unlikely to be put out until next year, Reuters reported yesterday.

Despite pressure from Indonesia's neighbours, hotspots are growing in eastern parts of the country and industry officials and analysts estimate that the smoke will last until early next year.

"Maybe it will last until December and January," said Herry Purnomo, a scientist at the Centre for Inter­national Forestry Research headquartered in Bogor, Indonesia.

He added that the hotspots had reached Papua, a region that usually avoids widespread fires.

"It is because people are opening new agriculture areas like oil palm," he said.

Indonesia usually enters its wet season in October and November, but this year the country is expected to face moderate El Nino dry conditions, which could strengthen until December and hinder efforts to control the fires.

Indonesia's national disaster management agency has made several forecasts for when the forest fires will be brought under control, many of which have now passed, but their latest target date is early next month.

"Initially, we thought the winds from South China Sea would be stronger this week and stop the smog from affecting Malaysia, but the wind patterns changed with Typhoon Champi and Typhoon Koppu recently.

"This caused the wind pressure from South China Sea to drop, hence the haze is still affecting us."

Dr Wan Junaidi said Indonesia's foreign minister reached out to him yesterday, asking to use Malaysia's plane - which is equipped with water-bombing facilities to help put out forest fires - for a longer period.

Even so, the fires have yet to be completely extinguished and the smog is still heading towards Penin­sular Malaysia, Sabah and Sarawak, he added.

Science, Technology and Inno­vation Minister Datuk Seri Madius Tangau said that with the increase in hotspots in Indonesia, the frequent rainfall in the evenings throughout Malaysia have not been enough to reduce the haze.