No plot to sack Muhyiddin during meeting: UMNO 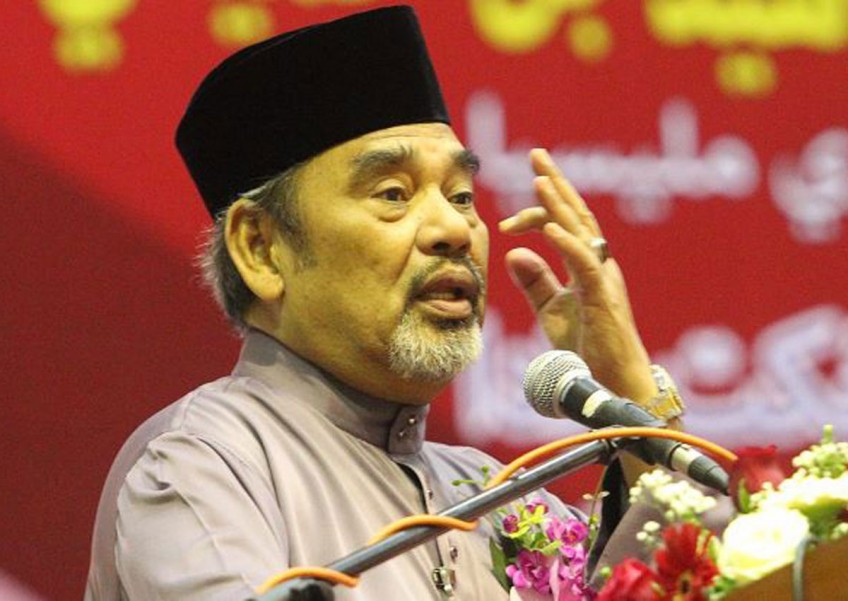 PETALING JAYA - Umno denies there is a plot to sack its deputy president Tan Sri Muhyiddin Yassin during an unprecedented supreme council meeting in Parliament tomorrow.

"Umno will not sack or suspend members at its whims and fancy," he said.

He said this in response to allegations that Umno supreme council meeting was brought forward by three days and held in parliament to quickly axe Muhyiddin and party vice president Datuk Seri Shafie Apdal who are currently abroad.

Muhyiddin and Shafie were sacked from the Cabinet on July 28 for allegedly being critical of party president Datuk Seri Najib Tun Razak over a RM2.6bil (S$856.6 million) donation deposited in his personal account and huge debts incurred by 1Malaysia Development Bhd.

Muhyiddin who is on a holiday overseas is scheduled to return on Wednesday. It is learnt he did not receive any notice that the meeting had been rescheduled from Friday to Tuesday. Shafie is away performing the umrah.

Adnan said the meeting was brought forward to finalise preparation for the upcoming Umno General Assembly that would be held in about two weeks.

Based on Umno convention, as deputy president, Muhyiddin will deliver his keynote address at the joint opening of all Umno wings' general assembly.

Some believed Umno would try to prevent this as it could prove awkward for the party, but Former Elected Representatives Council (Mubarak) secretary-general Datuk Paduka Abdul Rahman Ibrahim was confident Umno would not deny Muhyiddin his right to address the wings.

"I do not think the supreme council will make any decision that would create perception of serious crises in the party," he said.

In a related development, Bloghouse Malaysia deputy president Akhramsyah Sanusi said it was improper for Umno to hold a party meeting at parliament.

"It would set a bad precedent, as other parties would use that as an excuse to hold their party meetings there.

"Parliament and party matters should be kept separate," he said, adding the Umno building was not far from Parliament.