BUKIT MERTAJAM - A nursing mother who works here had not been able to send her breast milk to her baby girl in Taiping, Perak, since the movement control order (MCO) began.

Yesterday, after frequent appeals for travel leniency, she successfully received police permission to drive her milk to her baby following approval from the state government.

The mother, who only wanted to be known as Tan, 29, works as a sales executive here and before the MCO, would take the train to Taiping weekly and deliver her milk frozen to her baby, who is now three months old. Taiping is less than an hour's drive from Bukit Mertajam. 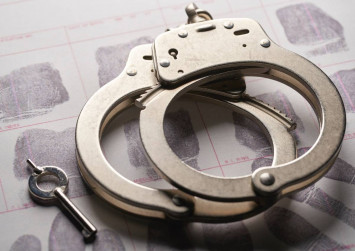 "My husband lives in Taiping and his parents help to look after my baby.

"After the MCO was enforced, I asked policemen at the roadblock if I could return to Taiping and they said no. Then my husband went to the police station in Taiping and sought permission to come to Penang and collect frozen breast milk but his request was turned down.

"Chong gave me a letter recommending that I be allowed to bring my milk to Taiping and I'm so happy that police approved my journey. I can finally send milk to my baby, " she said happily.

Stressing on the high nutritional and health value of breast milk, Chong urged the police to consider giving travel leniency for mothers separated from their infants.

If safety conditions are met, such as where both the mother and baby are living in green zone areas, Chong hoped the police would take the needs of mother and baby into consideration and give approval on a case-by-case basis.

"I hope the authorities will allow nursing mothers who live separately from their babies to go back and deliver frozen breast milk for the coming weeks.

"From a medical point of view, breast milk is the best possible nutrition that a mother can give her child, " she said.