Oil tanker believed to have sunk 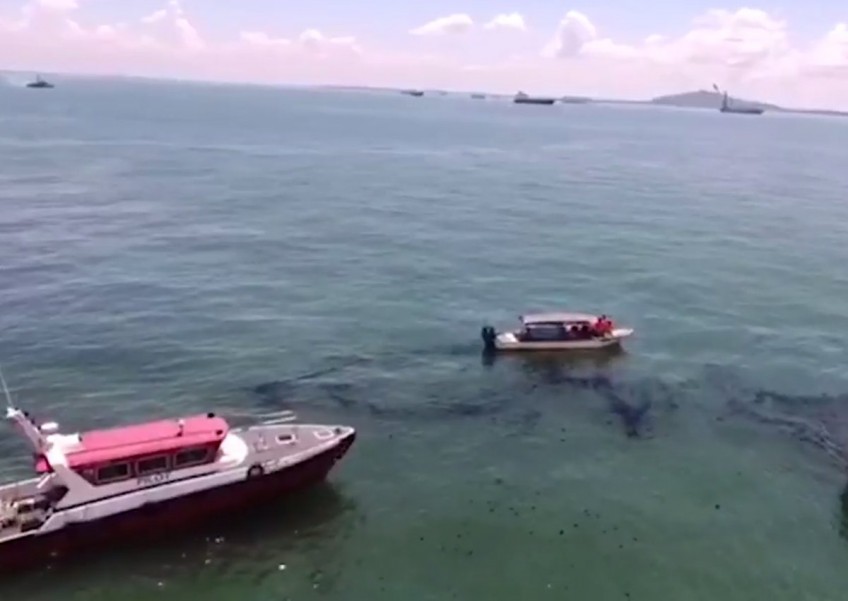 PETALING JAYA - An oil tanker is believed to have sunk after it caught fire off Tanjung Pengelih in Johor, with six of its crewmen missing.

The vessel was carrying six crew members, all of them Indonesians, aged 28 to 39.

In a statement yesterday, he said MMEA found traces of oil spill around the area.

MMEA, he said, received information from the Singapore Police Coast Guard at about 5am yesterday that MT Putri Sea could not be reached by the vessel agent and that it could have caught fire and sunk about 4.6 nautical miles south-west of Tanjung Pengelih.

A search and rescue mission had been activated, he said.