Out of Pyongyang for his birthday 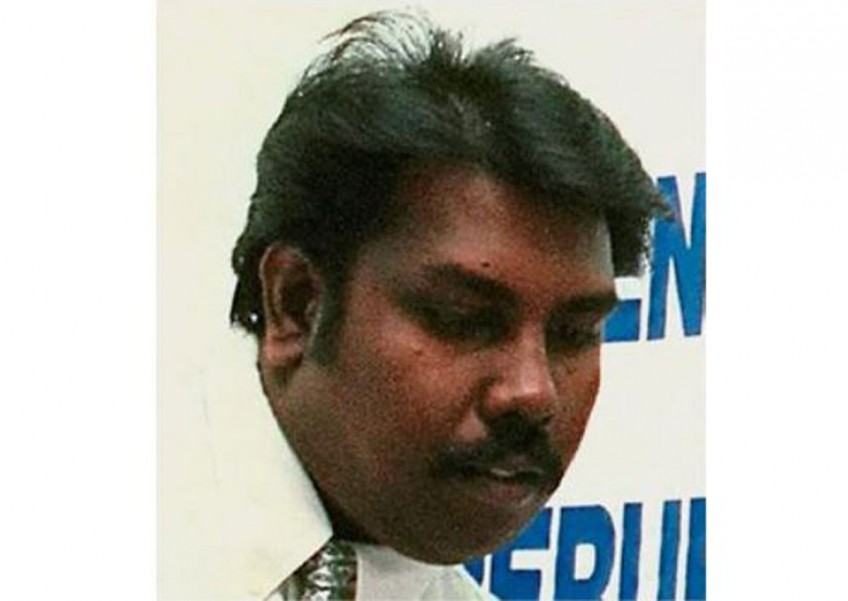 Nyanaprakash Muniandy will celebrate his birthday tomorrow with a sigh of relief. He is one of two Malaysians allowed to leave North Korea despite the travel ban.
The Star/Asia News Network

PETALING JAYA - Nyanaprakash Muniandy (pic) will celebrate his birthday tomorrow with a sigh of relief. He is one of two Malaysians allowed to leave North Korea despite the travel ban imposed by the hermit kingdom.

The father of a 14-year-old son will turn 47 tomorrow.

In a tweet yesterday, Prime Mi­­­nister Datuk Seri Najib Tun Razak said Nyanaprakash and Stella Lim, who were both part of the United Nations' World Food Programme (WFP), had arrived in Beijing.

A WFP spokesman, when contacted, did not reveal details of the travel plans for the two. It is not imme­diately known if they would return to Malaysia or would be posted somewhere else.

"The staff members are international civil servants and not representatives of their national government.

"They work on WFP's programmes in North Ko­­rea," the spokesman said.

In the "what we do" section on United Nations Foundation website, a short article dated December 2010 stated that Nyanaprakash is a member of the WFP Inter-Agency emergency response team that is on standby in the WFP regional offices ready to deploy and support in any emergency operation.

Someone who would be very happy to see him home safe is his former colleague and friend, Md Ghani Ibrahim.

The Yayasan Salam chief executive officer said his last contact with Nyana­prakash was through Face­book in 2014 while he was on a WFP mission in Dubai and he had no idea that his friend was now in North Korea.

When they last spoke, Nyana­prakash had expressed his wish to return for Deepavali and to drop by the Yayasan Salam office.

"All this while, I thought he was in Dubai," said Ghani, describing Nyanaprakash as a down-to-earth, jovial and helpful man who had taken missions to faraway lands in his stride.

"He was always up for a challenge and always happy," he said.

According to him, Nyanapra­kash has served as a volunteer for various missions for at least 10 years.

He was among the three volunteers sent to Timor-Leste in 2001 as part of a joint international programme to facilitate the development of information and communications technology in the country.

The other two volunteers then were Abdullah Zainol Abidin and Ganeswaran Krisnaratnam.

After his mission there, he returned to Malaysia to start his own business and helped Yayasan Salam set up a computer training centre in Seri Kembangan in 2004.

"IT literacy was one of his passions and he was determined to raise it among the underserved communities," Ghani said.

Around 2005, he was called back by the United Nations to serve in the WFP mission in South Sudan.

With Nyanaprakash and Lim out of the embassy in Pyongyang, there are now nine Malaysians there still waiting to come home.