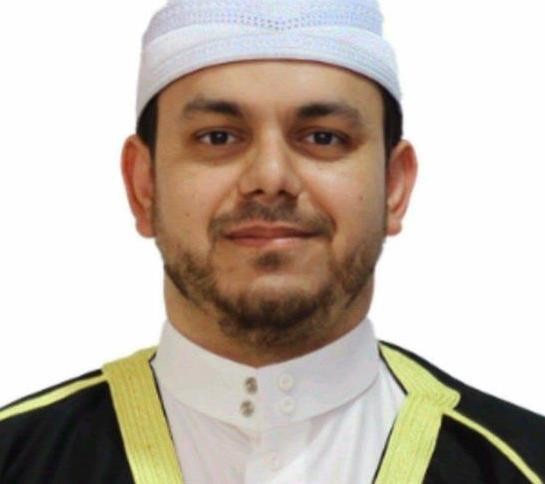 KUALA LUMPUR - The assassination of Palestinian lecturer and Hamas member Dr Fadi Albatsh was at least four months in the making, say police.

They have learnt that one of the two assassins had been in Malaysia since the end of January.

"We managed to obtain a picture of the suspect based on eyewitness accounts.

"We believe he used fake identification documents to enter the country," Inspector-General of Police Tan Sri Mohamad Fuzi Harun told a special press conference to address the progress of the murder investigation yesterday.

"He may change his appearance but at least we have a photo of him.

"We hope the public can assist us in tracking down the suspect," he said.

While it has been five days since Dr Fadi's murder, the country's top cop said the suspect might still be in the country.

"We have tightened security along our national borders.

"We are also working with other enforcement agencies, including the Immigration Department, to tighten the net around the suspect," he said.

Asked if the suspects were foreign agents, Mohamad Fuzi said he could not confirm or deny it.

"We are still investigating. However, we believe they are highly trained as the hit was done professionally," he said, adding that 14 bullets were collected from the scene of the crime.

Meanwhile, Dr Fadi's wife Enas Albatsh, 31, said she and her three young children will return to their homeland of Palestine for good.

However, Enas said she would honour her husband's wish that she continues her PhD studies.

She described her late husband, who was gunned down while walking to a surau near their condominium in Setapak here for dawn prayers last Saturday, as a man who was passionate about education.

"I remember my husband saying, 'You have been patient waiting for me to finish my PhD, and I will wait for you to continue yours'. He insisted on that, for me to complete my studies," she told the media here on Tuesday night in what was her first-ever interview following the brutal murder of her husband.

Speaking through a translator, Enas said she had enrolled for a PhD programme with Universiti Malaya's Education Faculty, and would continue her studies online.