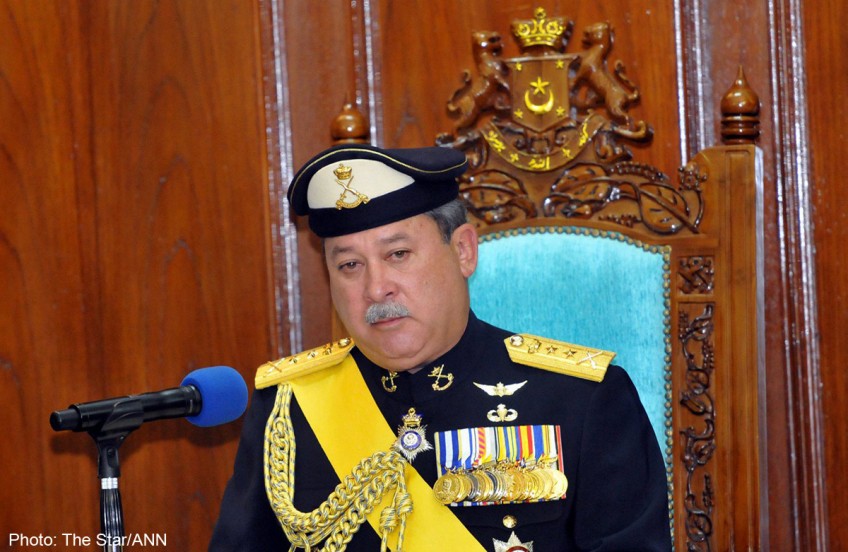 PETALING JAYA - Parents have come out in support of the Sultan of Johor's call for English to be made a medium of instruction in schools.

Shirley Tan said she was all for it.

"I've always believed in Singa­pore's education system and we can't deny that they are good," said Tan, who is also an English teacher.

However, Tan, who teaches at SMK USJ 12 here, said Bahasa Mela­yu should also be given emphasis in schools as the language was "part of our national identity".

On Thursday, Sultan Ibrahim Ibni Almarhum Sultan Iskandar told The Star that Malaysia should adopt Singapore's education policy that used English as a medium of instruction as it had been effective in uniting people regardless of race or religion.

Another parent, Chanthra Bala­singam from Kuala Lumpur, said given the chance, she would "definitely send her children to English-medium national schools".

"Now, everything is in English. Having subjects in English gives students more time to practise the language," said Chanthra, an English lecturer in a Petaling Jaya college.

Kenneth Adrian Emuang, a father of seven, said introducing English medium schools would not be easy as there might be more work for the Education Ministry.

"But this is necessary and a way forward for our country," said the 51-year-old businessman based in the Klang Valley.

"If all teachers are prepared and trained for it before the plan is rolled out, having English as a medium of instruction in schools will not be a problem," she said.

She also said "there was good reason" for this call.

According to the Malaysia Edu­cation Blueprint 2013-2025, instructional time in English language in schools might not be enough for students "to build operational proficiency", she said.

"So, PAGE has supported and will always support any suggestion for English-medium schools," she said.