Peeping Tom who was beaten dies after 12 days in coma 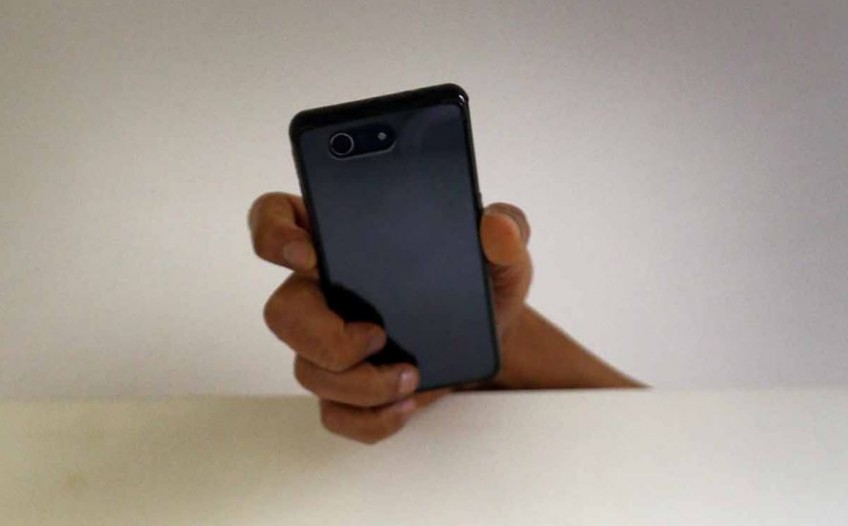 KAJANG - A Peeping Tom, who was caught in the act and beaten, succumbed to his injuries after being in a coma at Kajang Hospital for 12 days.

The Indonesian man was initially confronted and detained by members of the public after he was caught “spying” on his neighbour in Kampung Orang Asli Baru, in Sungai Lalang, Semenyih on Aug 11.

A scuffle ensued with a group of people before they managed to apprehend and hand him over to the police.

The man was sent to Kajang Hospital for treatment after he fell into a coma as a result of the injuries he sustained in the scuffle.

Kajang OCPD Asst Comm Ahmad Dzaffir Mohd Yussof said the suspect died at about 9.15am on Wednesday after 12 days at the hospital.

“The post-mortem showed the cause of death as severe head injury, consistent with blunt force trauma, as well as other internal injuries.

“The suspect had no identification documents,” he said when contacted.

Police have since detained a man in his 20s to assist in their investigation, ACP Ahmad Dzaffir added.

“He will be remanded until Wednesday (Aug 29).

“The case is classified as murder,” he said.