Penang water rates to go up in bid to reduce consumption 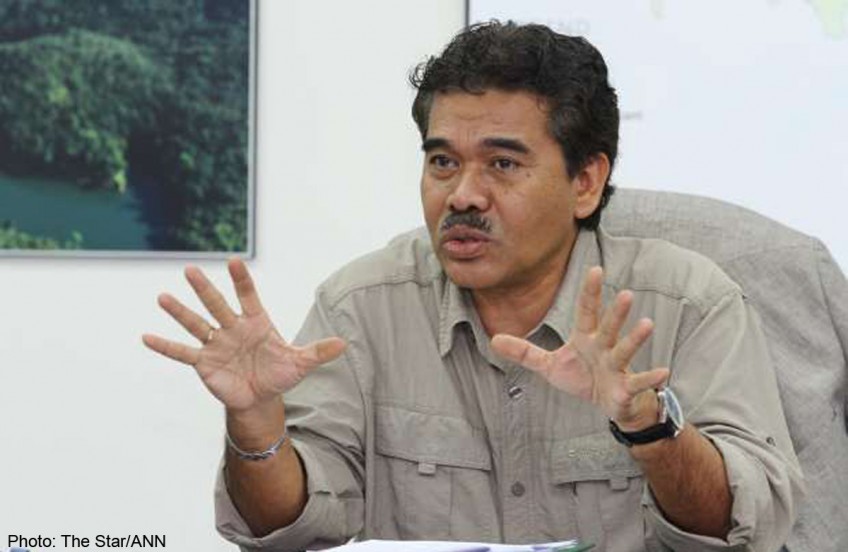 PBAPP general manager Jaseni Maidinsa said the new rates would not affect those consuming less than 20,000 litres, with the tariff remaining at 22 sen per 1,000 litres.

He said 134,973 domestic consu­mers would see a maximum increase of 60 sen per month in their bills since they used 35,000 litres or less.

The water conservation surcharge, he said, would remain at 48 sen per 1,000 litres for those using above 35,000 litres a month but households of eight people or more could apply for a 60 per cent rebate of the surcharge.

Jaseni said the main objective for the new rates was to reduce consumption to avoid water rationing.

"Penang faces a risk of rationing during extended dry spells simply because per capita domestic water consumption is too high," he told reporters here yesterday.

The average domestic consumption in Penang last year was 293 litres per person a day - increa­sing to 298 litres during January and February - compared to the national average of 210 litres in 2013.

Jaseni said the minimum charge of RM2.50 per month for domestic consumers would remain.

She said Pakatan Rakyat, which was always against price hikes, was now going against what it had championed.