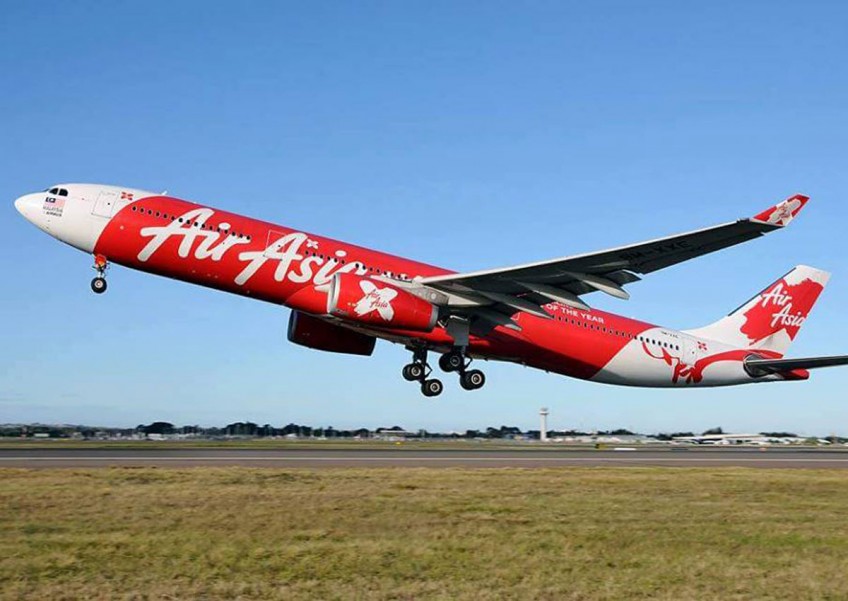 PETALING JAYA: AirAsia X flight D7237 bound for Kuala Lumpur from Perth, Australia has returned to Perth Airport due to a "technical reason".

AirAsia X in a statement on Sunday confirmed that the flight "safely landed" at 10am (Perth time), about three hours after it departed with 359 passengers on board.

"Passengers are being attended to by our ground staff upon landing and all necessary assistance is being provided," said AirAsia X.

It added that flight crew are taking precautionary measures to check the aircraft and said that some passengers from the flight will be transferred to the next available flight on Sunday.

AirAsia X said that other guests will be informed of the progress of the flight, but did not specify when the replacement flight will be.

"The safety of our guests is our utmost priority," said the airline.

Passenger Sophie Nicolas who was on board the flight told Australian publication PerthNow that she heard a small explosion from the left wing.

"You could tell by the cabin crew's reaction that it was really bad," she told PerthNow.

She said the captain then announced the plane would be returning to Perth.

"He said 'I hope you all say a prayer, I'll be saying a prayer too and let's hope we all get back home safely. It was terrifying," said Nicolas.