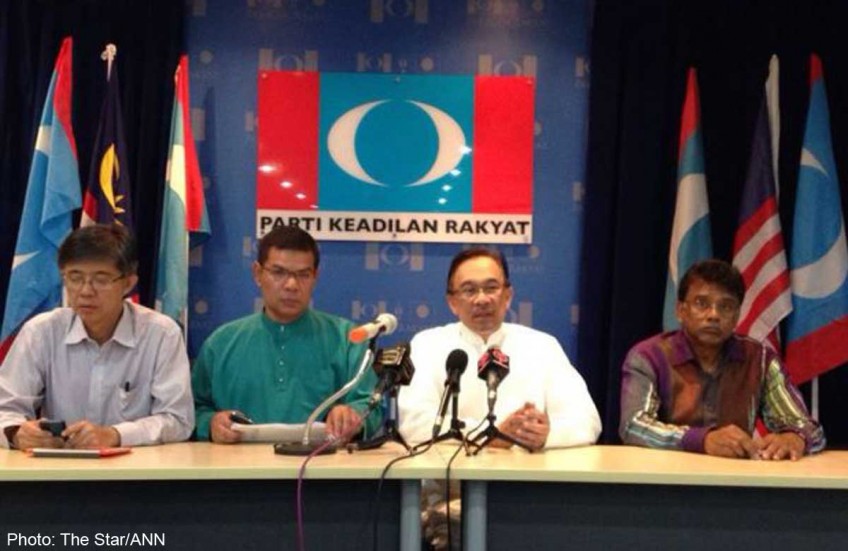 However, details will only be discussed at the Pakatan Presidential Council on Wednesday and revealed later, said PKR communications director Fahmi Fadzil.

The political drama in Selangor has dragged on for months, since the 'Kajang move' was engineered as part of a strategy to remove Khalid from the post.

Dr Wan Azizah came into the picture after she won the Kajang by-election and was tipped to be next MB.

Some party sources have claimed that Azmin received strong backing from both PAS and DAP in the state, but this was later disputed by both parties.

However, PKR de-facto leader Datuk Seri Anwar Ibrahim is believed more keen on having his wife Azizah take over the hot seat.

Khalid is under intense pressure to give up his post following a barrage of criticism thrown at him by his party colleagues over his handling of various issues in the state.