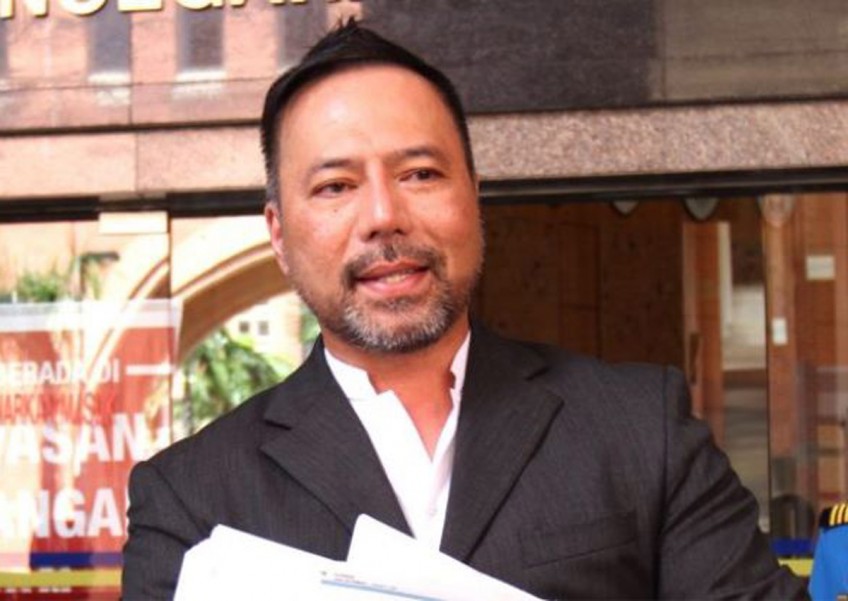 His lawyer, Matthias Chang, confirmed that Khairuddin was taken to the Dang Wangi police station from his house.

Khairuddin, who had lodged two police reports against 1Malaysia Development Berhad (1MDB), had been travelling overseas to submit evidence to authorities there probing 1MDB.

Khairuddin said he had been asked to report to Bukit Aman next Monday for his statement to be recorded over documents he submitted on 1MDB to the Attorney-General of Switzerland.

Earlier in the day, Khairuddin was barred from leaving for New York and London, claiming on Facebook that he was also blacklisted from travelling on orders from Bukit Aman.

Chang was also blacklisted, according to Khairuddin.

He was sacked from his position in February following his reports against 1MDB.