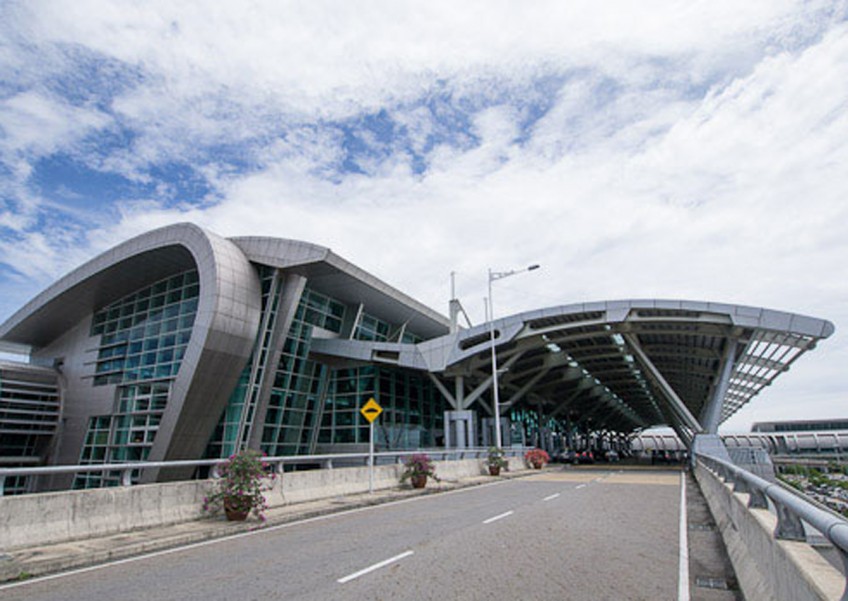 KOTA KINABALU - Sabah police have stepped up surveillance in airports in the state for militants from southern Philippines flying to Kuala Lumpur.

Sabah Police Commissioner Datuk Ramli Din said it was difficult to determine if syndicates were facilitating the movement of militants and other migrants.

The issue of militants using Sabah as a transit route has been a cause for concern among Sabah political leaders who want firmer action to curb the problem, and that includes preventing foreigners from obtaining identity cards.

Comm Ramli said yesterday that Bukit Aman was still looking into how 15 Abu Sayyaf members, who were arrested in the Klang Valley, had made their way to Peninsular Malaysia.

In a series of anti-terror raids between Aug 30 and Sept 14, Bukit Aman nabbed the 15 Filipino and Malaysian suspects.

The suspects reportedly worked as security guards and labourers, with some even becoming Rela members.

Last week, Sabah Immigration Department director Musa Sulaiman said the department was also carrying out its own investigations into how the militants slipped in.

He said they could have used Labuan as an exit point but did not elaborate on how or which route the suspects might have taken.

In March, a female Immigration Department officer stationed at the Sandakan airport was arrested for helping to smuggle foreigners, including Islamic State members from Indonesia, to the Philippines via Sabah.

The woman was among seven people picked up by the Bukit Aman Special Branch Counter-Terrorism Division for alleged IS-linked activities.